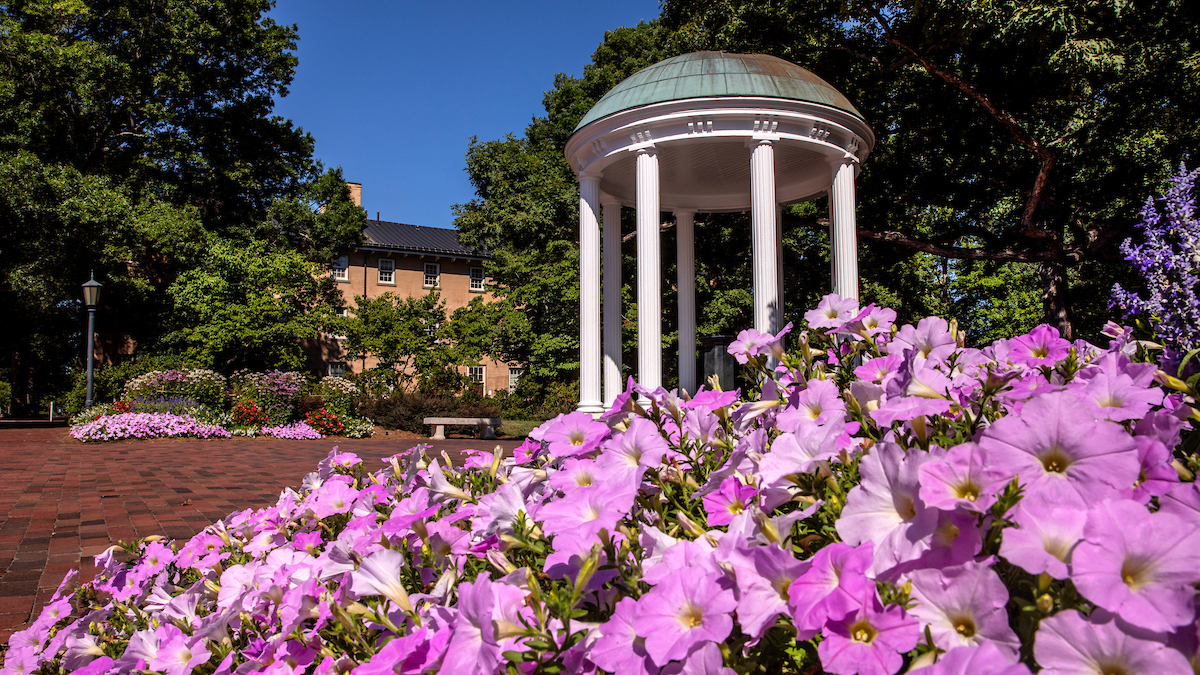 Seven students from the University of North Carolina at Chapel Hill were awarded a U.S. Department of State Critical Language Scholarship (CLS) to study critical languages during Summer 2018.

The UNC-Chapel Hill awardees are among the approximately 550 U.S. undergraduate and graduate students who received a scholarship from the U.S. Department of State’s CLS Program in 2018. Participants spent eight to 10 weeks in intensive language institutes in their host country this summer.

The CLS Program is part of a U.S. government effort to dramatically expand the number of Americans studying and mastering critical foreign languages. It provides fully funded, group-based intensive language instruction and structured cultural enrichment experiences. Program participants are expected to continue their language study beyond the scholarship and apply their critical language skills in their future professional careers. Participants are among the more than 50,000 academic and professional exchange program participants supported annually by the U.S. Department of State’s Bureau of Educational and Cultural Affairs to increase diversity among international educational exchange program participants and promote mutual understanding and respect between the people of the United States and the people of other countries.

UNC students may visit the Center for Global Initiatives website for more information about the award and support available to applicants.