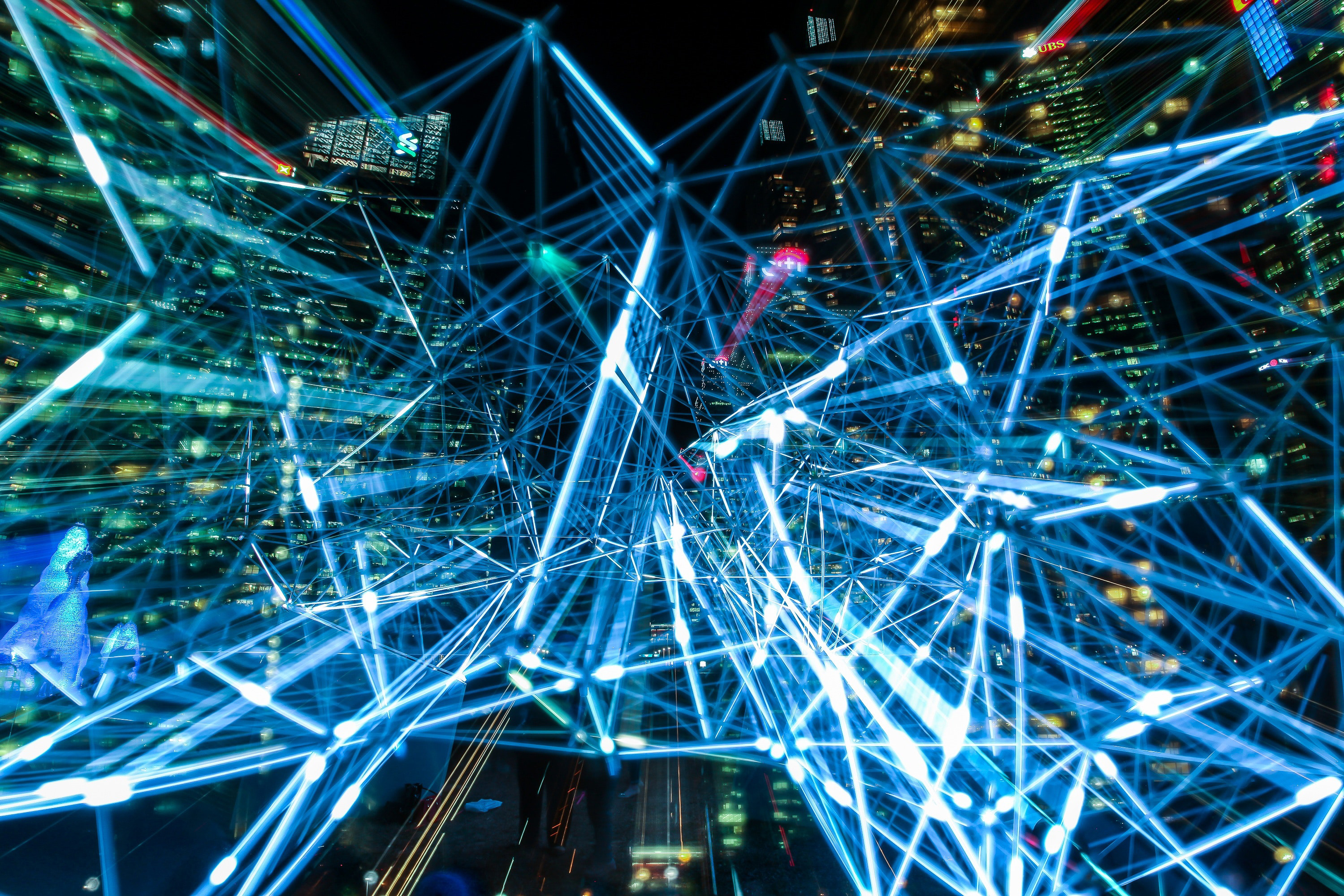 On this week’s podcast, Alice Marwick, a founding member of Carolina’s Center for Information, Technology and Public Life, discusses fake news and why it is created.

The term “fake news” skyrocketed in popularity in late 2016, and for many Americans, it’s most closely associated with politics. But according to Alice Marwick, an assistant professor in the College of Arts & Sciences’ communication department, the spread of false information isn’t limited to political headlines.

“You can make a lot of money just by spreading these kinds of viral stories through Facebook,” explained Marwick.

High-traffic pages can sell advertisements to sponsors and reap the financial reward of a false headline. 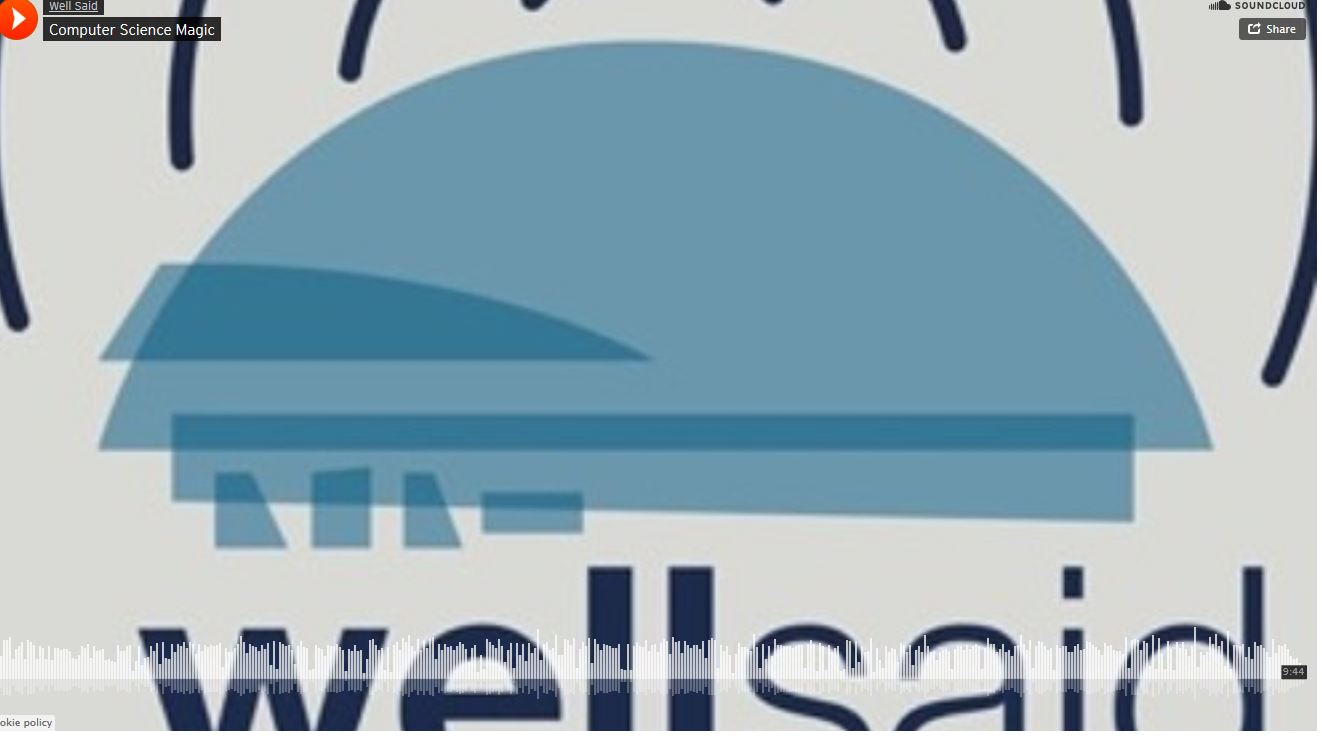 Marwick explained that sometimes, though, the fake news, which she defines as “problematic information,” is created because the writer really believes it to be true.

“They have a very strong ideological belief, and they’re trying to persuade people to their point of view,” she said.

Marwick and the team at Carolina’s Center for Information, Technology and Public Life are analyzing fake news and other major problems surrounding the dissemination of information.

On this week’s episode of Well Said, Marwick’s discusses her research on fake news and shares her tips on how to determine if information is true.

This episode of Well Said can be heard in the player above, on SoundCloud, Spotify or wherever podcasts are played.

Join UNC every Wednesday for Well Said to hear from students, faculty, staff and alumni. Each week, you’ll learn what’s going on in classrooms, labs and around campus, and how it pertains to the local, national and international headlines.

Listen to the podcast.

Read a transcript of the episode.