Make a Gift
Home / Articles / A witness for gratitude

Sara Algoe’s research shows that witnessing others express their gratitude to another person enhances relationships. 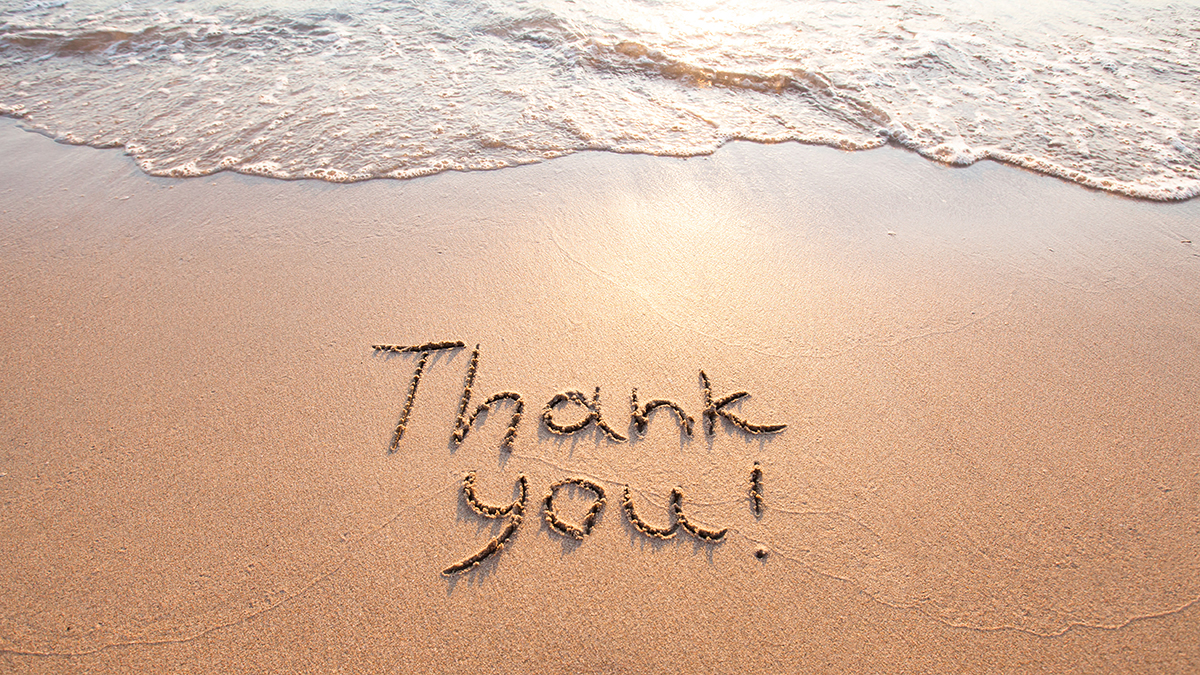 During this week of giving thanks, actually saying thanks to a person in front of others can have a positive ripple effect on everyone who hears your gratitude.

That’s what Sara Algoe, associate professor of psychology and neuroscience, found while extending her research from emotional expressions between two people to group social dynamics. In her research published in the Journal of Personality and Social Psychology in August, Algoe describes what she calls a “witnessing affect” when group members see or hear others express thanks to another person.

Simply put: Just hearing an expression of gratitude makes us feel good about the grateful person and benefactor, and has the chance to link us all more closely together.

“Of all emotions, gratitude is uniquely suited to promote high-quality relationships,” she said

Algoe wanted to examine what happens in people’s everyday lives, which often involve being part of a group. So, she expanded her research with never-before-tested theorizing about how gratitude might influence group dynamics in settings such as social circles, workplaces and neighborhoods.

“Happen in the world all the time”

In experiments that involved reading feedback about someone’s writing or watching different videos in which runners describe their experiences running a race, Algoe’s team measured how people reacted when the experiments included an expression of gratitude for unrequested actions such as correcting typos or cheering on the runner.

“These kinds of situations and behaviors happen in the world all the time, so we tried to set up these in natural ways like we all sometimes observe,” Algoe said.

They found that witnesses see gratitude expression as an indication that the person notices when others go out of their way and, therefore, may be a good potential friend, romantic partner or helpful work colleague.

“You think ‘that person seems nice,’ so you are more interested in grabbing a drink with them after work or going to lunch or coffee with them or working more with them,” Algoe said.

An expression of gratitude also boosted participants’ esteem of the person who did the good deed.

“People thought of them as a better person and a morally good person, which would make you more interested in hanging out with the person, being affiliated with them and more willing to help them if that person got stuck in a bind in a future,” she said.

Just witnessing gratitude has practical implications. People who express gratitude reap the benefit not only of making the person they thank feel good, but also draw in the people who see the interaction. People who witness gratitude are likely to see grateful individuals as being caring and receptive to potential friendships or relationships. Likewise, people who perform gracious acts are seen as dependable and as someone you might want in your circle. Gratitude grows groups, you could say.

“We tested the idea that when you witness someone being thanked, you get that they’re a good person,” Algoe said. A simple ‘thank you’ gives witnesses the information that a benefactor is the kind of person who will go out of their way to help others. That information about the person’s character might make witnesses more willing to help a benefactor because they might be willing to help you in the future as they’ve already done for another.

One pair of experiments featured a scenario in which runners videotaped themselves with a webcam and told their partner about a race. A woman and a man recorded three versions each, with only one version including an expression of gratitude. The experiment showed that the gender of the person made no difference in witness reactions. What made the difference was the runner’s expression of gratitude to their partner for attending the race.

“The runner’s gratitude expression, not other expressions of positive emotions, made observers more apt to disclose information about themselves and want to hang out with the person,” Algoe said. She said that despite myths about gratitude being an exclusively feminine and weak trait, her group’s studies show that not only do both men and women respond to gratitude, but that people who express gratitude are seen as competent.

If you feel grateful, show it, Algoe said. People are watching.

“Any expression of gratitude can have this ripple effect,” she said. “So when you’re out in the world, in the grocery store, around the office or in the neighborhood, there’s opportunity to spread kindness by saying thanks. Then, incidentally, it could do some good for the group, make people feel better or be more likely to help others.”

By Scott Jared, The Well