Doctoral alumnus Elijah Heyward III is determined to make a difference in his home community as the first chief operating officer for the International African American Museum.

Home, for 2018 University of North Carolina at Chapel Hill doctoral graduate Elijah Heyward III, is just south of Charleston. He grew up in Beaufort, S.C., raised within a community of people who identify as Gullah and Geechee, and who celebrate diversity in culture. Heyward grew up around people from all kinds of economic backgrounds and with different talents and interests.

At UNC-Chapel Hill he found other communities, within the American studies department and the Royster Society of Fellows, that encouraged his diverse interests. “They found a way to help me understand not only how UNC could be a home, but how the program, by virtue of the Royster and of my department, could support me becoming even more engaged in the areas of interest I had as a scholar,” says Heyward.

Doctoral programs campus-wide nominate a select few prospective students for The Graduate School’s Royster Society of Fellows. Benefits include generous funding, professional development, networking and innovative interdisciplinary learning opportunities. Heyward says the encouragement to pursue interdisciplinary learning, in particular, meant his interests in art, music, archives, history, education and culture could come together to build an academic experience that was both unique to his goals, and enriched by faculty and graduate students from multiple academic departments at the university.

Heyward’s dissertation research at UNC-Chapel Hill focused on Gullah and Geechee identity in the 21st century. He began to develop an interest in that research focus during his undergraduate education at Hampton University.

Heyward and his friends founded the Biggers’ Circle to encourage student engagement with the Hampton University Museum — which also introduced Heyward and his peers to the archival side of the museum. This is the place where Heyward discovered the research papers of the Penn School, established in South Carolina in 1862 for newly emancipated African slaves.

After receiving his bachelor’s degree, with a minor in leadership studies, Heyward pursued his master’s degree in religion at Yale Divinity School. As a Yale President’s Public Service Fellow, Heyward used his fellowship funds to conceptualize and establish the Youth Scholar Academy, an access program that prepared young men from under-resourced communities for success in high school, college and career.  After receiving his master’s degree, Heyward worked for the Youth Scholar Academy full-time, and grew the program to serve hundreds of students nationwide. Then he began his doctoral studies and his Royster fellowship at UNC-Chapel Hill. Heyward says that Bill Keyes, a former member of the UNC-Chapel Hill Board of Trustees and doctoral alumnus in communication studies, “was instrumental in introducing me to the benefits of the Royster fellowship.” Heyward received his doctoral degree in May 2018.

Now, Heyward has returned to the Charleston area as the first chief operating officer for the International African American Museum. Scheduled to open in 2020 or early 2021, the museum will be located at the site of what was formerly Gadsden’s Wharf. According to the museum website, about 100,000 West Africans were taken to Gadsden’s Wharf from 1783 through 1808, and the number of enslaved people held there was sometimes as high as a thousand individuals. 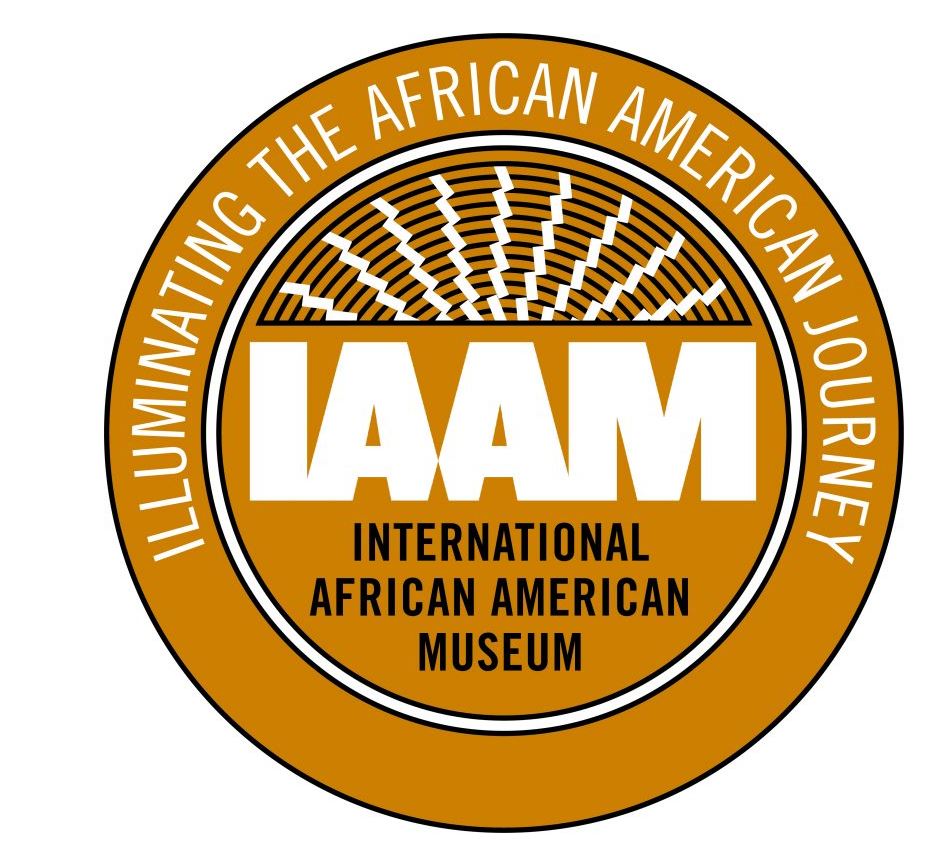 The museum will highlight the impact of contributions of enslaved Africans in America — their contributions to the arts, to intellectual property, and much more. Heyward says the museum will serve as an epicenter of culture and ancestry, aspiring to be one of the premier family research centers in the country; it will be a place where individuals, particularly African Americans, will be able to trace their ancestry and learn about their background.

The museum will be a few blocks from Emanuel African Methodist Episcopal Church, also known as Mother Emanuel. The Reverend Clementa Pinckney and eight other individuals lost their lives in the tragic 2015 shooting at the church. The Rev. Pinckney, who had served within both the S.C. Senate and House of Representatives, was a senior pastor at Emanuel AME Church, and a beloved leader in Charleston and throughout South Carolina. He was an important mentor for Heyward.

“I remember my mom being very intentional about encouraging me to note him as someone to look up to — to model myself after,” says Heyward. “By virtue of him existing, I could believe that my own dreams could be a reality.”

Heyward says that the question to ask when tragedy hits is, “What do you do?” His answer is to channel his grief and his frustration into something constructive — into doing everything he can to be of service to others, like the Rev. Pinckney did.

Following a successful and rewarding education, Heyward’s passion and vision have brought him to the International African American Museum, to Charleston, to a place where he can be of service to the community he calls home.

By Sydney Nicolla, The Graduate School