Winning entries will help inform NSF’s research agenda through the nation’s 250th anniversary in 2026 and beyond. 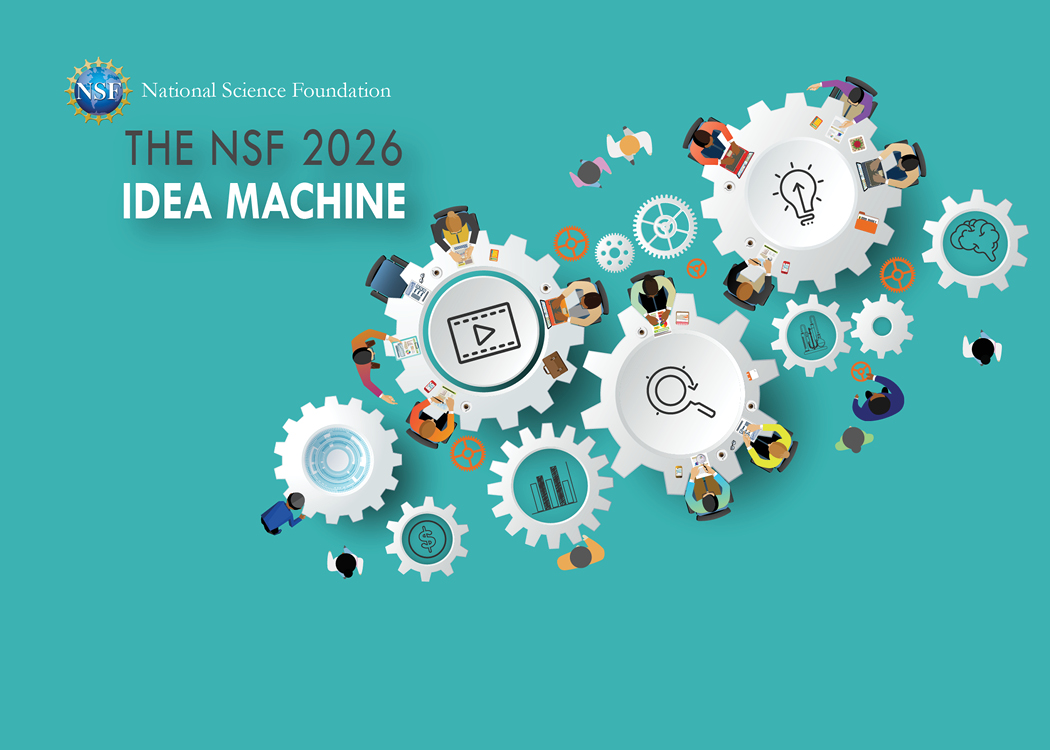 UNC-Chapel Hill biologist Karin Pfennig is among four grand prize winners in the National Science Foundation’s first 2026 Idea Machine competition. NSF received approximately 800 entries from people from all walks of life who submitted pressing “grand challenges” for the organization to focus on — the winners’ proposals will help inform a long-range agenda for fundamental research in science and engineering.

Three meritorious prizes were also given; all winners are being honored at a ceremony today (Feb. 4) at NSF headquarters in Alexandria, Va.

In her proposal, Pfennig posed the question: “Global warming is one of the greatest challenges we face today. This research asks: Could the help of many hands make it lighter? Could we involve individuals and communities in carbon capture and storage?”

In her project, she asks: “What if we could develop additional tools for carbon capture and storage that borrow the technology of an industrial facility and bring it to our backyards?”

Pfennig shared these possible examples: “Imagine if every home had a filter system that took in carbon and locked it away. Or if trash bags were made to trap carbon and leave it in landfills where trash is buried. Consumer products, which once contributed to pollution, could be made with new materials that help control it, by extracting carbon and holding on to it once disposed of. Green plants already remove carbon dioxide; and if the plants are buried, the CO2 is not released into the atmosphere right away. There is work under way to safely engineer plants that are even better at this, particularly in their root structures.”

“This competition is an unprecedented opportunity for the public and scientific community to identify challenging questions that they would like to see the research community address,” said Suzi Iacono, head of NSF’s Office of Integrative Activities. “Developing and using a new mechanism like the Idea Machine ensures open exploration at the frontiers of science and engineering, encourages outside-the-box thinking, crosses boundaries in innovative ways and promises to fill recognized gaps in our knowledge.”

Learn more about Pfennig’s proposal, as well as the other grand prize and meritorious prize winners.

Watch a video pitch of Pfennig explaining her project.