When theater went dark amid the pandemic, playwright Catya McMullen (dramatic art/creative writing ’11) grew restless thinking about all the people fighting the devastating effects of COVID-19. Like many other artists, she was struggling to figure out how to help a hurting world while responsibly sheltering at home.

She wondered: Was there a way to activate this creative community to make a difference?

McMullen and her friend, director Jenna Worsham, created The Homebound Project, which features new online works by homebound playwrights, performed and recorded by sheltering actors. Proceeds from ticket sales to the performances benefit No Kid Hungry, a national organization that works to end childhood hunger. It’s a cause that is important to both of them. Prior to COVID-19, the organization estimates that 11 million children were living in “food insecure” homes; post-pandemic, 18 million could face hunger this year.

“I’ve had people tell me it’s the closest thing they’ve experienced to live theater,” said McMullen, who grew up in New York City but is now based in Los Angeles. She wrote a piece for the first edition of performances for actress Amanda Seyfried. “It’s about feeding kids, but it’s also about bringing comfort into people’s homes. Without us being physically together, if theater is a communal prayer, how do we try to get to something that’s closer to that experience?” 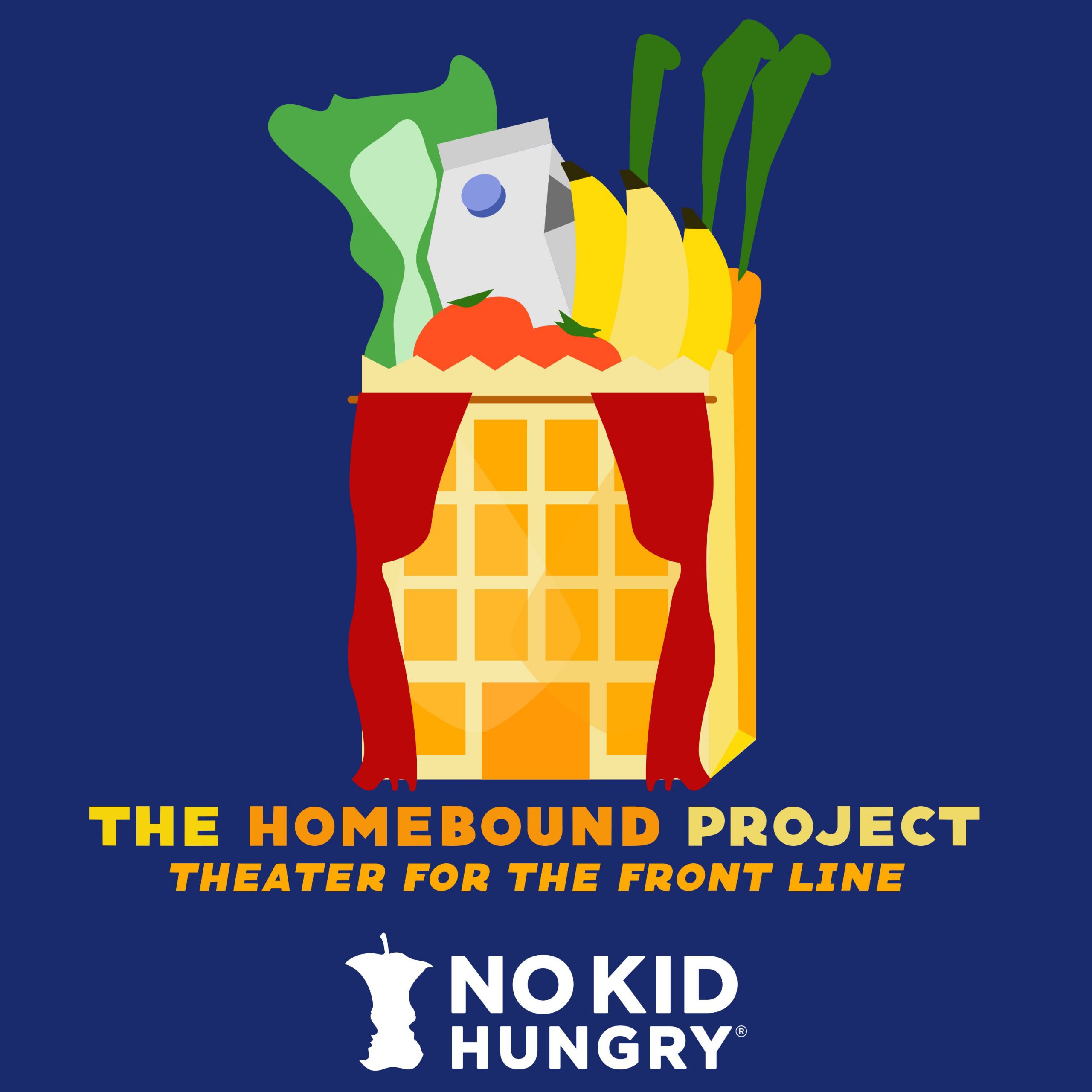 Two series of performances have already wrapped up, but another edition will debut June 3-7 and a final set June 24-28.

The June 3-7 performances are connected by a common theme of “champions,” which McMullen believes is something “we are all craving right now.”

Featured artists in the upcoming series include such playwrights as 2020 Pulitzer Prize winner Michael R. Jackson and Obie Award winner Clare Barron, along with TV, film and theater actors Diane Lane and Blair Underwood, and Phillipa Soo from the original Broadway cast of Hamilton.

McMullen said it’s been relatively easy to translate theater to a digital medium and to get artists to participate.

“We told our writers to think of it like writing something that could be done in one take; we’re not creating film,” she said. “Imagine someone is walking on stage and doing a monologue.”

At Carolina, McMullen wrote her first full-length play, The Collective, in Bland Simpson’s class. The undergraduate LAB! Theatre produced it during her senior year. (See the 2011 article from The Daily Tar Heel.) She said she was blessed to have Simpson, Marianne Gingher and Pam Durban — whom she calls “the holy trinity” — as creative writing professors, and Mark Perry in dramatic art taught her as a playwright “how to tell the truth.”

“Catya came to see me right after the start of our playwriting class and let me know how dead serious she was about the theater,” said Simpson, Kenan Distinguished Professor of English and creative writing. “She was so serious and good-natured about plays and writing at the same time, and we were friends at once. I’m very glad she’s working in that world and salute the good work she’s doing right now — and I know she’ll be one of the ones who help New York theater come back strong.”

McMullen believes the success of The Homebound Project illustrates the power of narrative in binding us all together, especially during these difficult times.

“My longtime friend, playwright Lucy Thurber, likes to say that after food and shelter, we need stories — so we know we’re not alone,” McMullen said. “These are not necessarily all pandemic stories in The Homebound Project, but we have a unique opportunity with each edition to accurately reflect some of what we all are feeling right now.”

“I think what we’ve all observed is that we live in a different America than several months ago,” she added. “Theater can be on the front line in creating honesty and empathy.”

Visit http://homeboundtheater.org to see the actors and playwrights who are next on tap. Tickets are available now; when you make a minimum $10 donation to No Child Hungry, you receive a password-protected link to view the performances, beginning at 7 p.m. June 3. (Frontline and essential workers receive complimentary tickets.)