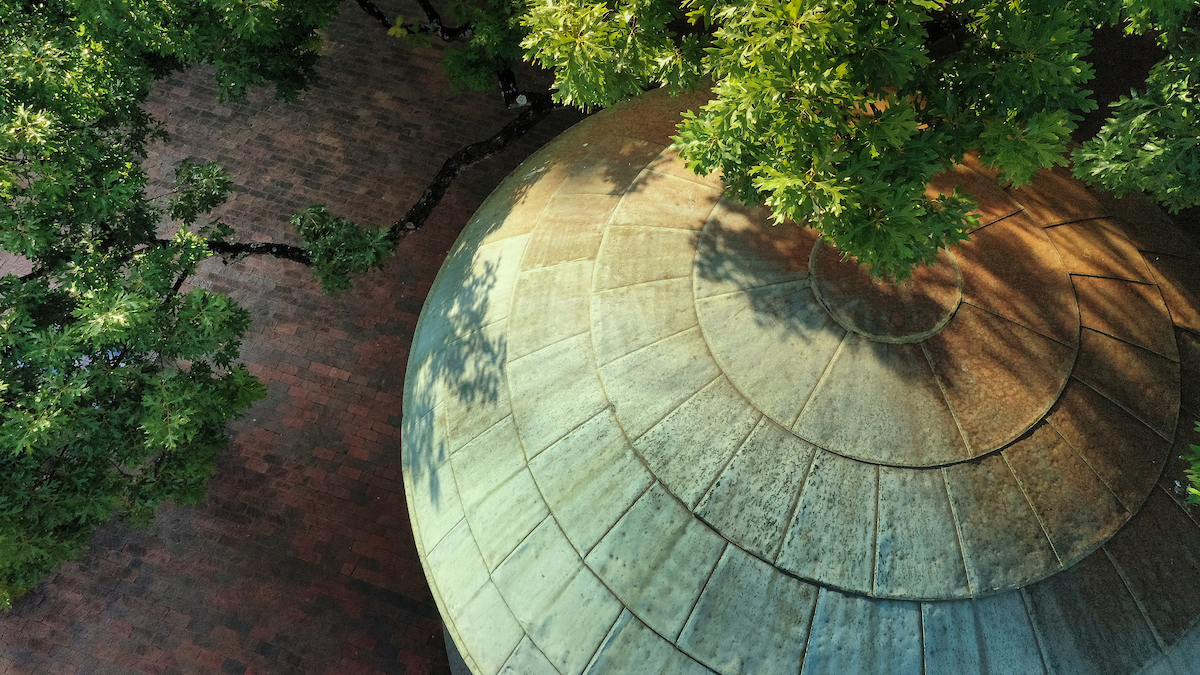 For two decades, the nation’s oldest public university has consecutively been ranked one of the country’s best.

“Carolina strives every day to serve the people of our state, the nation and the world through excellence in teaching, research and service,” said Chancellor Kevin M. Guskiewicz. “Our passion and dedication to this effort has earned Carolina a top-five ranking among public universities for the 20th consecutive year. Remaining accessible and affordable to all is fundamental to our mission, and we are honored with the distinction of ‘best value’ among public universities.”