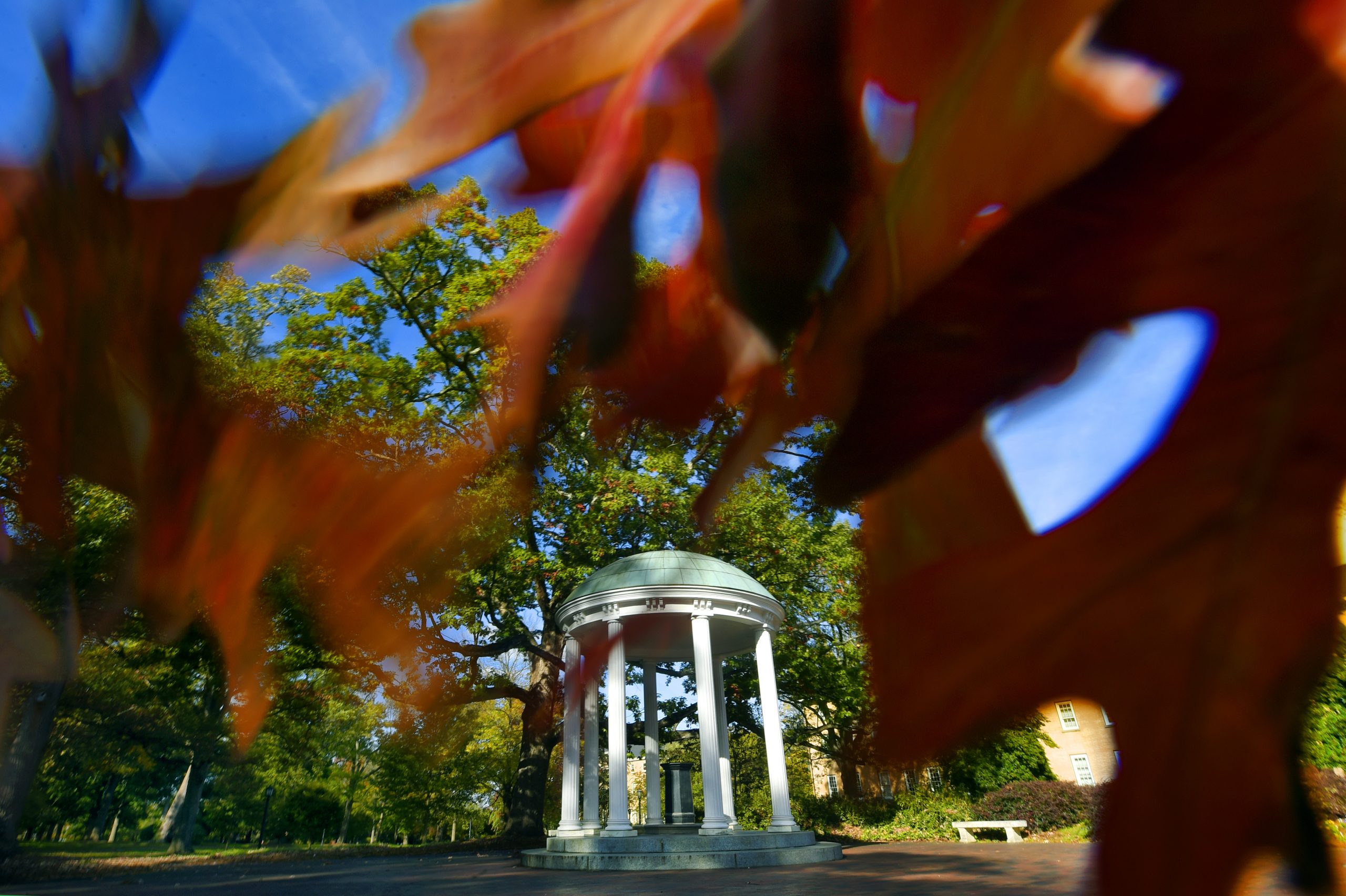 Six faculty in the College of Arts & Sciences have been named among the world’s most highly cited researchers in their respective fields for 2020.

In all, 40 researchers at UNC-Chapel Hill were among the 6,389 researchers in the annual list compiled by Clarivate, a company that provides scientific research and analytic services. The highly anticipated annual list identifies researchers who demonstrated significant influence in their chosen field or fields through the publication of multiple highly cited papers during the last decade. Their names are drawn from the publications that rank in the top 1% by citations for field and publication year in Clarivate’s Web of Science citation index.

The six faculty with primary appointments in the College are:

In addition to the six, two other faculty on the Clarivate list have secondary appointments in the College: Leaf Huang, an Eshelman School of Pharmacy professor, is also a molecular pharmaceutics professor in biomedical engineering, and Martin Styner, in UNC School of Medicine’s department of psychiatry, is also a research associate professor in computer science.

Researchers on the list are selected for their exceptional influence and performance in one or more of 21 fields or across several fields. The methodology that determines the “who’s who” of influential researchers draws on the data and analysis performed by bibliometric experts and data scientists at the Institute for Scientific Information at Clarivate. It also uses the tallies to identify the countries and research institutions where these scientific elite are based. Read more about the methodology behind the list.