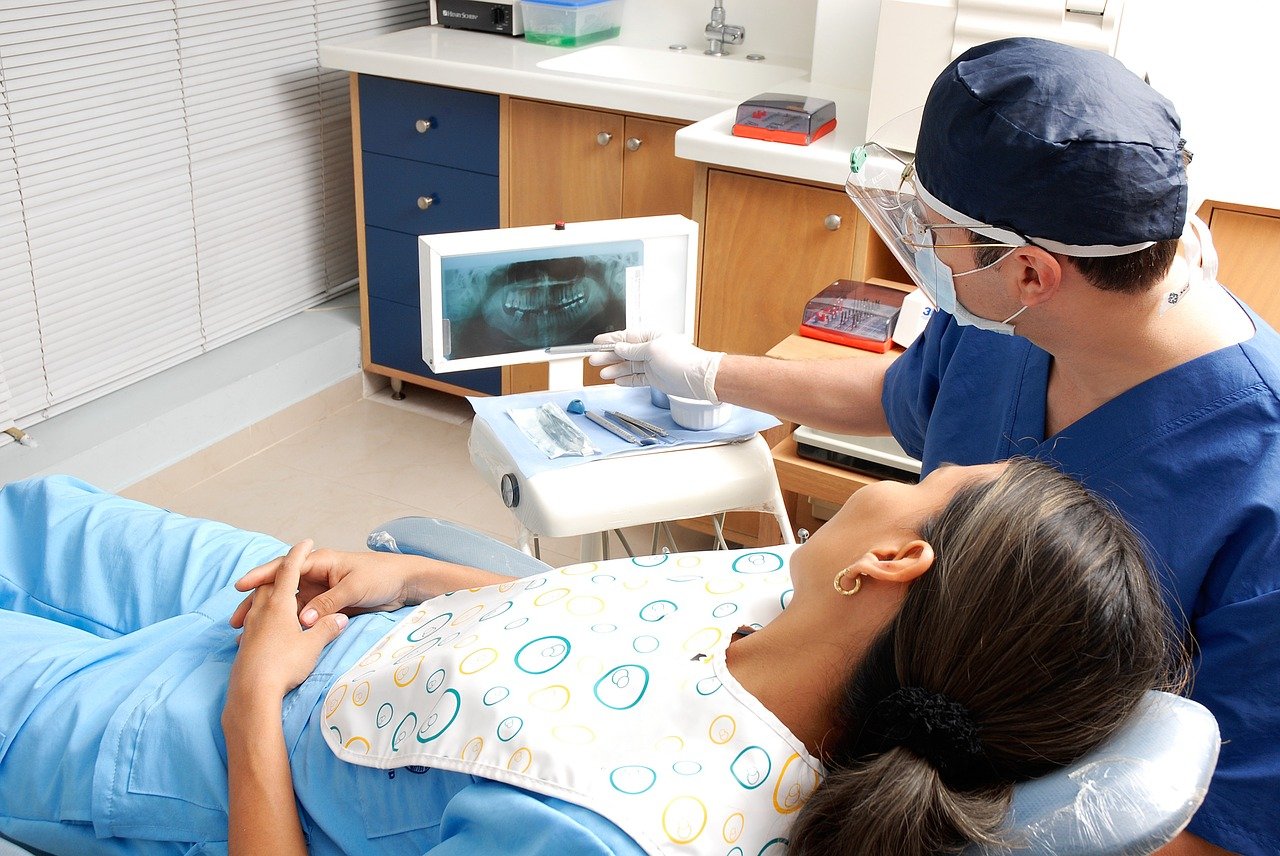 For many, a routine dental checkup can create anxiety. Will I have a cavity? Will they find a cracked tooth? Are my teeth healthy? No matter what might trigger a patient’s fears, everyone understands that the faster dental problems can be found, the better. The novel 3D x-ray technology developed through a collaboration between University of North Carolina at Chapel Hill scientists in the Department of Physics and Astronomy and the Adams School of Dentistry is looking to do just that: identify dental issues earlier with more detail – and less radiation.

UNC-Chapel Hill professors Otto Zhou and Jianping Lu have spent 20 years refining an X-ray source technology that uses carbon nanotubes to make X-ray machines smaller, faster, safer and sharper. And that perseverance has paid off. The U.S. Food and Drug Administration (FDA) has now approved a 3D X-ray device called PORTRAY enabled by Zhou and Lu’s novel x-ray technology. With the new FDA clearance secured, a company named Surround Medical Systems located in the Research Triangle Park plans to make the device available to dental professionals, who can use the new technology to provide a more advanced level of patient care.

“This 3D technology offers a better way to identify dental disease earlier,” says Zhou, David R. Godschalk Distinguished Professor of Physics and Astronomy. “For the patient, this means you can start treatment earlier, improving the quality of dental care.”

“It’s very gratifying,” says Zhou. “It’s rare you see a new technology that you envision from basically a rough sketch on a piece of paper 20 years ago, after going through a lot of ups and downs, to move to the clinic and now benefit patients. That’s a big accomplishment for everyone involved in this process. This is a good example of where it requires input from everyone from different walks of life and from different academic disciplines.”

Zhou and his team worked with the Office of Technology and Commercialization (OTC) – part of Innovate Carolina’s University-wide initiative for innovation and entrepreneurship – to bring the technology to market. OTC works with Carolina faculty and inventors to transform their research and intellectual property into new technologies and startups that make an economic and human impact. In 2015, Zhou co-founded the startup company XinVivo (now Surround Medical Systems), which licensed the technology used in the PORTRAY 3D intraoral imaging device. The research that ultimately led to the new technology received funding from the North Carolina Translational and Clinical Sciences Institute through its “Improving Human Health Awards” program and the National Institute of Dental and Craniofacial Research (NIDCR) through its Small Business Innovation Research (SBIR) program.

Although Zhou has achieved the FDA clearance milestone, he is not slowing down. He and his collaborators are already exploring other avenues and areas of medicine that can benefit from the technology. These involve brain imaging and mammography as well exploring the security industry, including scanners for luggage inspections in airports.