Make a Gift
Home / Articles / The acting class for non-actors

Students in “Beginning Acting for Non-Drama Majors” may not plan on pursuing an acting career, but they’re learning basic acting techniques and tenets that foster self-expression. 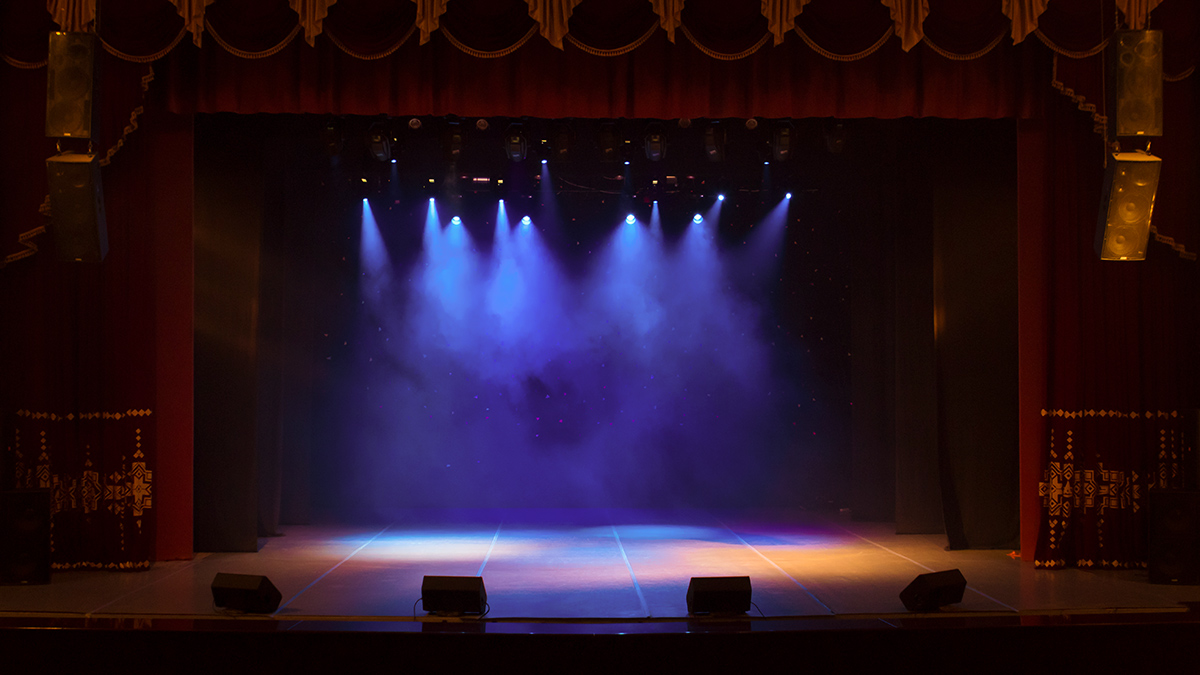 William Shakespeare famously captured the theatricality of life when he wrote, “All the world’s a stage,” and this summer, Carolina students enrolled in the drama elective “Beginning Acting for Non-Drama Majors” have been learning just how apt that maxim is.

Although they’re not planning on pursuing a career in theater or film, the course teaches basic acting techniques and tenets, which help students grow more comfortable using their voice and body, and even develop greater empathy for the characters they briefly inhabit.

There are also many ways in which “Beginning Acting” gives students tangible skills, such as strengthening their confidence in front of people and polishing their public speaking.

“Fear of public speaking is the No. 1 phobia, statistically speaking, so I address that in the beginning,” says graduate student Sergio Mauritz Ang, who teaches the course through the department of dramatic art. Ang is a student in the Professional Actor Training Program. “How can I get them out of their shell? I always tell them, ‘It doesn’t happen in a day.’ Little by little, they’ll get to open up a little bit more.”

Beyond those learning objectives, Ang believes the most significant outcome is personal. “More than technique and craft, it’s a class about self-expression,” he explains.

Self-expression is what drew senior Johnathan Long to enroll. “I’m an information science major,” he says. “Usually, what we’re learning about is very structured, like learning the syntax of coding or databases. I was looking for something that would be fun but would also challenge me to act more creatively or tap into that side more.”

Ang spends the first 10 minutes of each class taking students through an improv exercise or game that will loosen them up. Those unscripted moments encourage students to tap into their sillier side. Silly is where they grow more comfortable.

“People can be scared to be expressive,” Long says. “I think people can be scared to be more open about things. This class is maybe more comfortable with doing that.” Long recounts how he turned the armchair he often sits in for class into a slide when Ang asked students to pretend they were on a playground. The whimsy of the moment can unlock something powerful.

After those class warm-ups, students work on monologues or scenes. Thanks to Ang’s theater background, he’s always looking for contemporary playwrights to integrate into the course, especially those from diverse backgrounds that reflect the current scope of America.

Even getting to “be” someone else for a brief moment helps students in matters of self-expression. “When we do scenes, I find scenes that are a little closer to them, in terms of age and who they are,” Ang says. “They get to find and discover many things about themselves that they probably never have.”

Although the course was taught in person prior to the pandemic, Ang has made the most of Zoom. He’s quick to grab his laptop, moving it around to create a new frame and show students how they can work within the parameters of their screen. “It’s been really odd, but I think there’s a lot of success in things that we’ve done, at least in my class,” he says.

Long says he wasn’t sure about taking an acting course online at first. “I was originally pretty skeptical because acting is very much an exercise in moving your body,” he says. “I’ve been very surprised in how well it’s worked through Zoom.”

For students in other fields, there’s much to learn from the profession. But Ang ultimately wants the class to be an escape. “What I desire is for them to have fun and learn to be patrons and supporters of the arts,” he says.