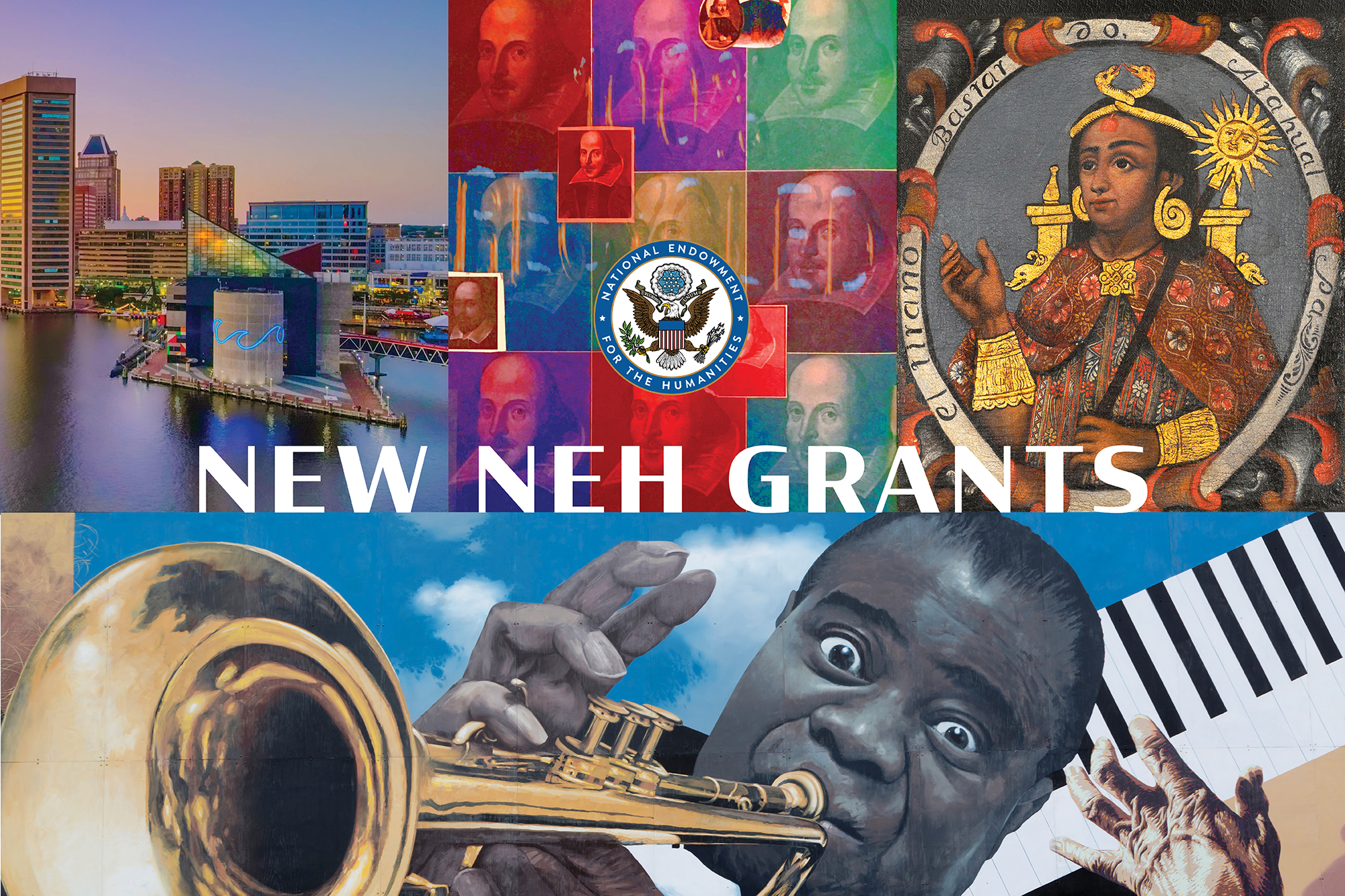 Two faculty members in the College of Arts & Sciences at UNC-Chapel Hill recently were awarded National Endowment for the Humanities grants to advance their scholarship.

Letitia Guran, a teaching assistant professor in Romance studies, received a $60,000 fellowship to research and write a digital monograph exploring poet Langston Hughes’ works on race in the Soviet Union and the United States, particularly his 1934 book, A Negro Looks at Soviet Central Asia and how it was received by critics and the public.

The award was one of nine grants awarded under a joint initiative between the NEH and the Andrew W. Mellon Foundation to support digital publication.

Courtney Rivard, a teaching associate professor in English and comparative literature, received nearly $55,000 for a project to integrate storytelling and critical game studies into the curriculum.The yearlong curricular development and faculty training program will prepare the way for creating a minor in critical game studies.

Rivard’s award was one of 33 Humanities Initiatives grants issued by the NEH. These grants strengthen the teaching and study of the humanities in higher education through the development or enhancement of humanities programs, courses and resources.

The two grants were among 208 grants awarded by the NEH to colleges, universities and cultural institutions totaling $24.7 million.