Pawan Dhingra will serve as Keohane Distinguished Visiting Professor for 2022-2023. 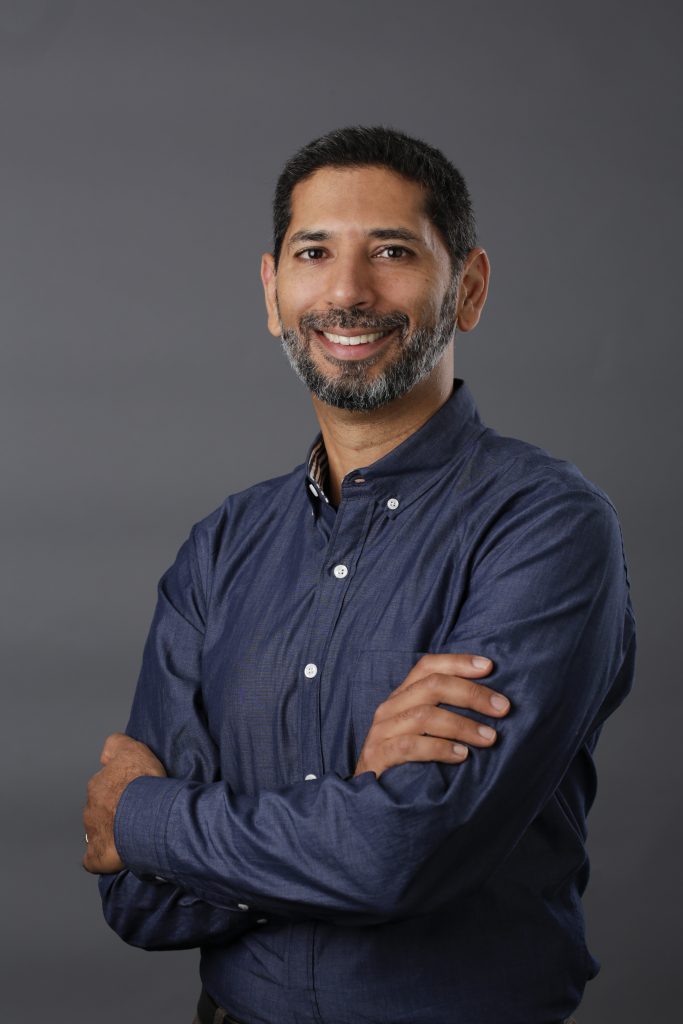 National recognition and respect for Asian Americans is surging, and yet, racial violence against Asian Americans is rising as well. Rather than seeing these as opposing trends, it makes more sense to understand how they are connected, suggests Amherst College Associate Provost and Associate Dean of the Faculty Pawan Dhingra.

“To combat anti-Asian violence, we need to get at the root of what’s behind it. Celebrating Asian Americans will not adequately meet that goal,” said Dhingra, who has been appointed as the Nannerl Keohane Distinguished Visiting Professor at Duke and the University of North Carolina at Chapel Hill for 2022-2023.

The Keohane Professorship brings prominent faculty to serve as visiting professors at UNC and Duke for a one-year period, during which they deliver a lecture series and engage students and faculty around areas of shared interest to both institutions.

Dhingra will discuss ways to combat anti-Asian violence during an Oct. 27 public lecture at The Carolina Inn.

The current president of the Association for Asian American Studies, Dhingra has authored several books on the Asian American experience, including “Hyper Education: Why Good Schools, Good Grades, and Good Behavior Are Not Enough,” “Life Behind the Lobby: Indian American Motel Owners and the American Dream,” and “Managing Multicultural Lives: Asian American Professionals and the Challenge of Multiple Identities.”

In addition to engagement with students and faculty on both university campuses, Dhingra will offer three public lectures over the course of the year:

About the Keohane Professorship

The Nannerl Keohane Distinguished Visiting Professorship at the University of North Carolina at Chapel Hill and Duke University was created in 2004 by James Moeser, who served as UNC’s chancellor at the time. It recognizes Keohane’s contributions during her term as Duke’s president and seeks to strengthen the collaboration she and Moeser built between the two institutions.

The professorship was funded by the late Josie and Julian Robertson (parents of Spencer Robertson, Duke ’98, and Alex Robertson, UNC ’01) and the William R. Kenan, Jr. Charitable Trust. Last year’s recipient was David Rueda, professor of comparative politics at the University of Oxford.