Can we reduce partisan animosity? Researchers find that highlighting commonalities and reducing extremist voices in the news media are among the ways to help overcome division. 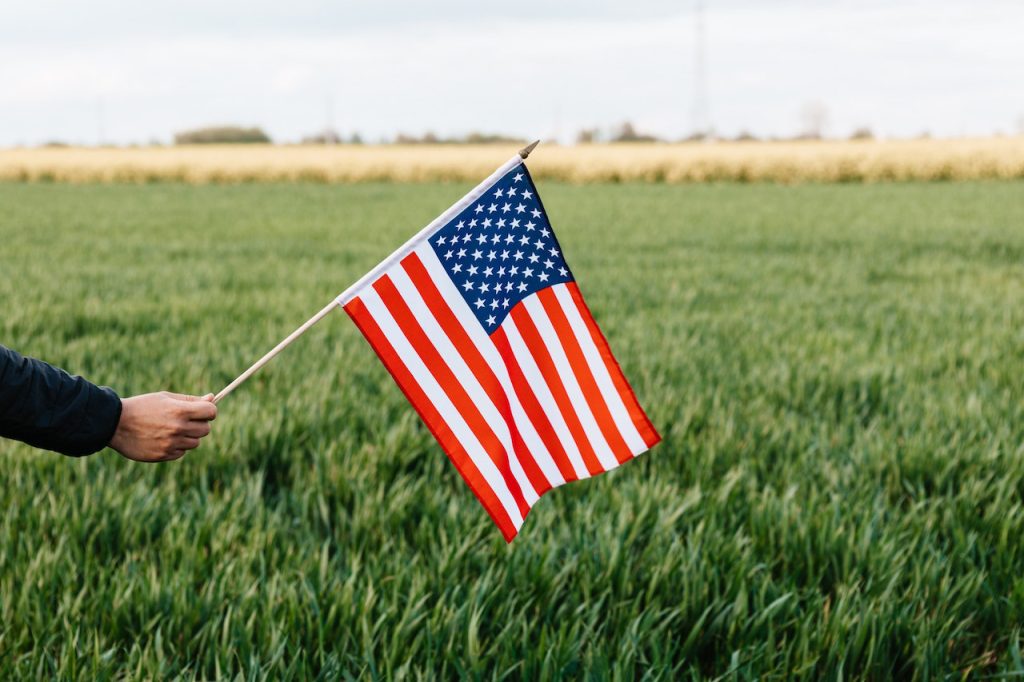 Partisan animosity is a growing concern in the United States and abroad, but a new analysis outlines ways to potentially diminish a sentiment that has come to define today’s political landscape.

In an analysis of more than 40 studies, which appears in the journal Nature Human Behavior, a team of researchers spotlights multiple means to decrease political division:

“No single strategy is likely to reduce polarization for every audience and every issue, so our analysis points to ways we can take targeted approaches to address different groups and circumstances,” says Kurt Gray, a professor of psychology and neuroscience and director of the Center for the Science of Moral Understanding in UNC-Chapel Hill’s College of Arts and Sciences and one of the authors of the paper.

“Reducing partisan animosity is surely a challenge, but this work shows that successful interventions can help partisans gain more accurate perceptions of each other and recognize the similarities they share,” adds Rachel Hartman, a doctoral student at UNC-Chapel Hill and the paper’s lead author.

The researchers add that the work is potentially applicable to other countries, which are also experiencing “the onset of pernicious polarization,” according to a January 2022 study by the Carnegie Endowment for International Peace.

“Although most studies for reducing partisan animosity focus on the United States, recent research also suggests that interventions developed to address American polarization can be highly effective for reducing partisan animosity in other countries,” notes co-author Jay Van Bavel, a professor in New York University’s Department of Psychology and co-author of The Power of Us: Harnessing Our Shared Identities to Improve Performance, Increase Cooperation, and Promote Social Harmony.

While partisan polarization has been a part of the U.S. political landscape for centuries, “(g)rowing shares in each party now describe those in the other party as more closed-minded, dishonest, immoral, and unintelligent than other Americans,” the Pew Research Center reported in August.

In an effort to identify potential ways to reduce partisan animosity, the researchers considered studies that focused on illuminating its nature and experiments aimed at diminishing it. Through this analysis, they were able to gain a greater understanding of what interventions are likely to be successful in lowering the partisan temperature that has come to define public life in the U.S.

The researchers acknowledge that correcting misconceptions “is challenging in many areas,” such as in debunking online misinformation and conspiracy theories, but also describe some interventions that have promise. For example, Republicans and Democrats overestimate the extent to which the other side demonizes them by anywhere from 50 percent to 300 percent. Debunking these misperceptions can reduce animosity.

“Most people fear talking about politics, so they either avoid these conversations or have them online, where they can caricature and mock those on the other side,” the authors write. “Political moderates and those who are less polarized … are most likely to opt out of uncomfortable political conversations.” However,  some studies have shown that “preparing people for constructive engagement not only made conversations more productive and enjoyable but also increased positive perceptions of political opponents,” they add.

“(I)n the current political climate, public discourse norms encourage hostility and animosity,” the authors observe. “On social media, where signaling outgroup dislike increases engagement, users are incentivized to increase antagonism, facilitate the spread of misinformation and stoke both tribalism and moral outrage.” This is also reflected in American political institutions, which “are structured in a way that exacerbates conflict and solidifies gridlock.”

While the authors recognize the challenges to altering the two-party system, a source of partisan animosity, they point to the potential value of current electoral processes, such as open primaries and ranked-choice voting, as ways to improve the political climate.

Finally, the researchers see a role for the news media to play in addressing what ails the nation’s political culture.

“While a minority of Americans are very affectively polarized, most are not as polarized as many assume, nor are they strongly interested in politics,” they write. “If the media were to emphasize this lack of polarization, as some have, people may be motivated to conform to this descriptive norm of low partisan animosity.”