The Thomas Jefferson Award winner’s “Geoffervescence” is “a tremendous asset to philosophy as an academic field.” 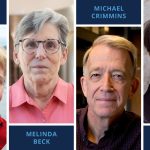 College of Arts and Sciences and Gillings professors receive one of the most distinguished honors in the scientific community. 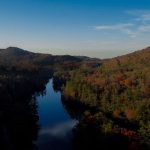 Two undergraduates in the College of Arts and Sciences search for salamanders in western North Carolina — and find so much more. 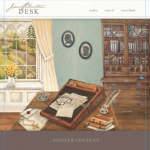 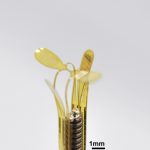 A research team including Wubin Bai, assistant professor in the department of applied physical sciences, has developed “bloomable” robots, microelectronics that fold to fit inside catheters for more effective and … Continued 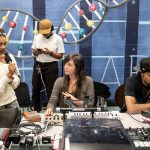 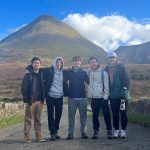 Jackson Holmes spent his first semester as a Tar Heel studying at the University of Stirling in Scotland as part of the Carolina Global Launch program. 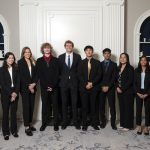 Ten undergraduates from the University of North Carolina at Chapel Hill were selected as Phillips Ambassadors for Spring 2023 study abroad programs in Asia. Undergraduate scholarship recipients will study in Japan, Singapore, … Continued 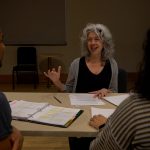 The art of acing the accent

Learn how student-actors training with Carolina’s PlayMakers Repertory Company learn their characters’ dialects, and meet the Carolina faculty member who fine-tunes their accents to create an authentic sound. 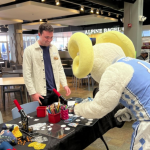 From BeAM to Procter & Gamble: Prototyping, professional skills and passion

Since graduating from UNC-Chapel Hill with a biomedical engineering degree in 2022, Brian Delany has continued to apply his entrepreneurial mindset and making skills in his new role as manufacturing … Continued 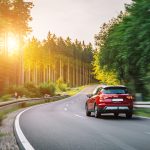 Technology developed by researchers in the UNC STAR Heel Performance Laboratory provided real-time feedback for teens during a study aimed at decreasing the risk of traffic crashes. Will the Russia-Ukraine war last forever? 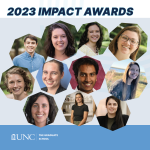 The Graduate School announced its 2023 Impact Awards, which are designed to recognize the significance of graduate student research and students’ contributions to North Carolina in areas of education, economic, physical, … Continued 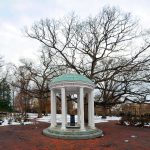 The winners, selected from 876 nominations, represent “the best of what Carolina has to offer,” campus leaders said. Many are in the College of Arts and Sciences. 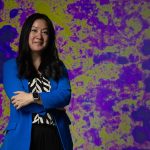 At the COP27 summit in Egypt, Angel Hsu’s lab held companies and governments accountable for their promises. 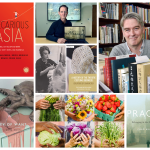 We featured 10 amazing books by College faculty across different disciplines in 2022. “Bookmark This” is a feature that highlights these books. Enjoy this wrap-up, where we collect all of … Continued 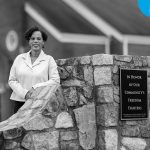 Karla Slocum has worked for UNC-Chapel Hill for 27 years in a variety of roles, most recently as senior associate dean for diversity, equity, and inclusion (DEI) for the UNC College … Continued 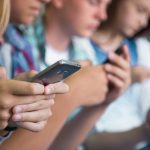 The study provides some of the first findings on how social media usage could have long-standing and important consequences on the development of adolescent brains. 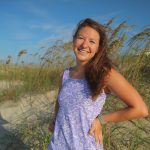 Anna Atencio was a member of the first Chancellor’s Science Scholars cohort. Now she helps tell the unseen story below the seafloor as a geophysicist on the coast of North … Continued