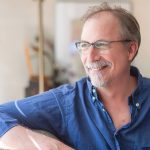 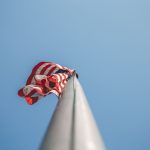 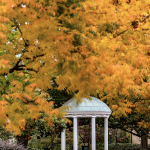 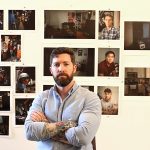 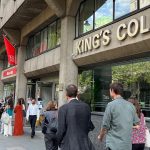 More than 1,000 undergraduate students have spent time at the partner campus, and hundreds of faculty members are involved in collaborative activities between the two universities, yielding more than 800 … Continued 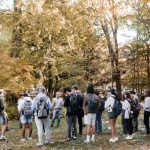 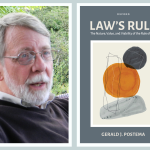 Bookmark This is a feature that highlights new books by College faculty and alumni. This month’s featured book is “Law’s Rule: The Nature, Value, and Viability of the Rule of … Continued Reigniting a love for music

Junior Caroline Norland put her passion for music aside to focus on academics, but a work-study opportunity in the music library reminded her of why she picked up her viola … Continued 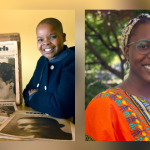 Professor Lyneise Williams and sophomore Uredo Agada report on their joint research project that was sponsored by the William C. Friday Arts and Humanities Research Award. 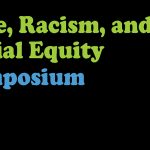 Scholars at the Nov. 3 event will tell how they involve their subjects — farmworkers, parents, urban residents — in their social justice research. 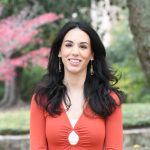 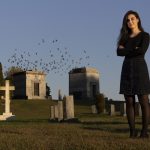 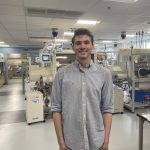 Hear from the interim vice chancellor for research and the College of Arts and Sciences dean on the biggest surprises, what sparked the most conversation and more from the 2022 … Continued 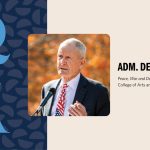 Nuclear war in Ukraine not likely 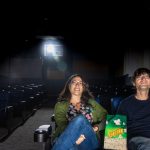 Film Beyond the Stars

Five years in, the Cosmic Rays Film Festival continues to provide a venue for experimental filmmakers in Chapel Hill. 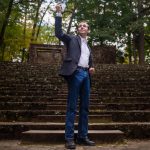 Bret Devereaux, an alumnus and visiting lecturer in the department of history, applies his research on the Romans to modern day America in both his field and his classroom. 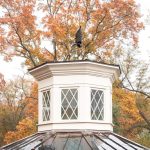