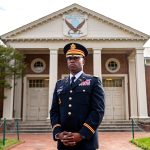 Shane Doolan is Commander of the UNC U.S. Army Reserve Officers’ Training Corps and Chair of the Department of Military Science and Director of Off-Campus Student Life and Community Partnerships. 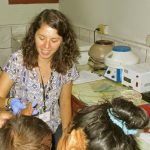 During her initial pre-dissertation fieldwork in Lima, anthropology Ph.D. candidate Achsah Dorsey met with a number of women about their primary health concerns. “Every person I spoke to wanted to … Continued 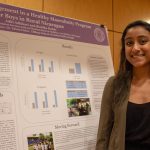 Undergraduate research is the star at annual celebration 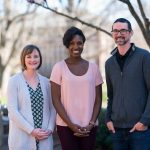 A community-based partnership to reduce heart disease, a mentorship program for high school students and a program to protect victims from their abusers are some of the projects recognized at … Continued 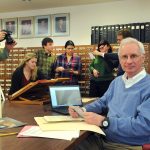 The Kids Are Not Alright

Even though more than 1.4 million American children under the age of 18 care for siblings or parents who have a chronic illness or disability, support for this demographic is … Continued 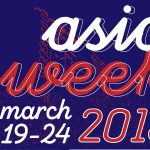 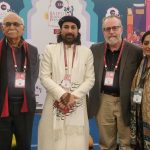 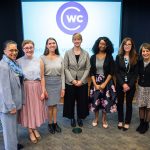 23 Carolina students to participate in Kakehashi Project in Japan

This spring, the College of Arts & Science’s Carolina Asia Center and UNC Kenan-Flagler Business School will participate in the Kakehashi Project, a fully funded youth exchange program between Japan … Continued 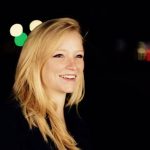 Leah Everist, a fourth-year student at the University of North Carolina at Chapel Hill, has been named a 2018 Luce Scholar by the Henry Luce Foundation. Carolina boasts more Luce … Continued 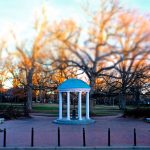 Fifty-seven graduate students in the College of Arts & Sciences have received fellowships funded by private support to advance their scholarship and teaching. Increasing support for graduate students has been … Continued 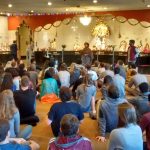 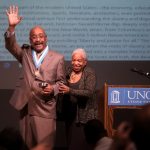 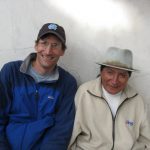 For Rudi Colloredo-Mansfeld, Global Spotlight Week is a perfect example of the kind of work that he hopes to expand in UNC-Chapel Hill’s area studies centers. As senior associate dean … Continued 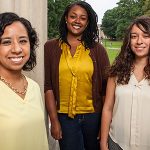 Twenty-five faculty members and teaching assistants, many of them in the College of Arts & Sciences, have been named winners of UNC-Chapel Hill’s 2018 University Teaching Awards. 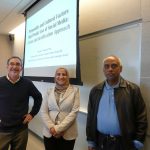