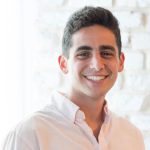 Senior Samuel Zahn has been awarded a prestigious Schwarzman scholarship, which funds a master’s in global affairs at Beijing’s Tsinghua University. 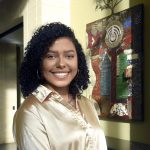 Senior Saskia Staimpel has expanded her interests in Black student activism through undergraduate research and a fellowship at the Sonja Haynes Stone Center for Black Culture and History. 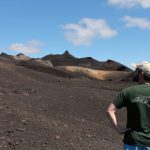 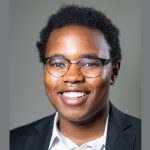 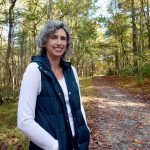 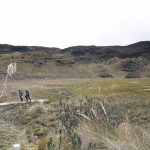 A project of her own

Most UNC-Chapel Hill PhD students oversee their own research projects for their dissertations. But Kriddie Whitmore did it in a foreign country — and with the added challenges of a … Continued 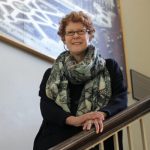 Nichola Lowe spotted the gaps in the U.S. workforce long before the pandemic shined a light on them. Most recently, she’s written a book on the topic and is using … Continued 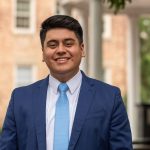 Senior Juan Castro wasn’t sure that he’d find his place at Carolina. But through the Carolina Covenant, the Latinx Center and volunteer opportunities, the Tar Heel found a sense of … Continued 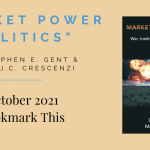 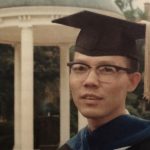 A blessed life: Cliff Huang and his journey from Taiwan to UNC

In a story seemingly made-for-TV, Cliff Huang, Ph.D. ’68, weaves a tale that is truly rags to (academic) riches. It’s a story that led him to recently make a $1.5 … Continued From Carolina to LinkedIn 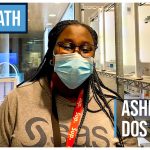 Senior Ashley Dos Santos knew that Carolina’s makerspaces were where she belonged even before she was officially a Tar Heel. Now an active member in the Be A Maker Network, … Continued 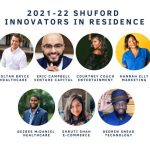 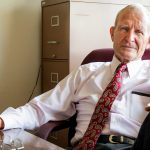 Two decades after the terrorist attacks, the country is dealing with the aftermath of two wars and a squandered opportunity for unity, says former Director of National Intelligence and professor … Continued 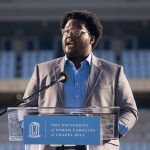 Lamar Richards, a UNC-Chapel Hill junior and student body president, has been selected as a 2021 Presidential Fellow. Richards is pursuing a public policy major in UNC’s College of Arts … Continued 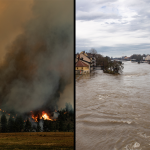 Fires and floods sweep the globe

In the aftermath of extreme weather events, considering the long-term well-being of affected people and places is critical, says sociologist Elizabeth Frankenberg, director of the Carolina Population Center. 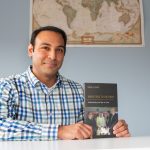 In its 20 years in Afghanistan, the United States scored some victories in the war on terror, but terrorism expert Navin Bapat fears that the current U.S. withdrawal and Taliban … Continued 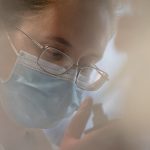 Research at Carolina employs over 10,000 North Carolinians in projects that touch all 100 counties. Spending on research supports over 4,000 businesses across the state. 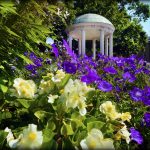 First-year college students are reporting drinking less alcohol and having fewer episodes of binge drinking four months into the coronavirus pandemic than they were before the pandemic started, according to … Continued