Make a Gift
Home / The Campaign for Carolina / Impact Stories 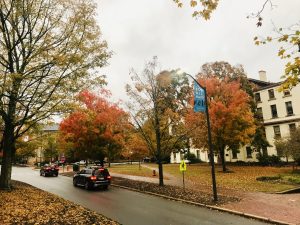 The Davie Awards honor four individuals who exemplify dedication, commitment and service to the University. 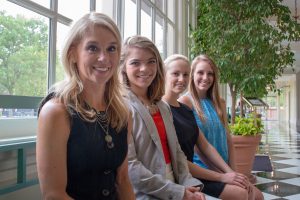 Paving the Way: Entrepreneur Helps Women Following in Her Footsteps

Leigh Goodwyn and her dorm-furnishings company, LeighDeux, provide scholarships and mentoring for young women who aspire to be entrepreneurs. 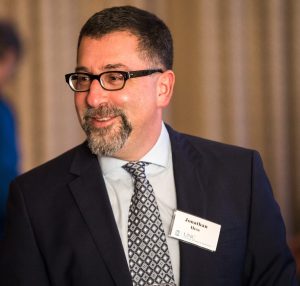 A memorial fund has been set up in honor of Jonathan Hess, professor and chair of the department of Germanic and Slavic languages and literatures, who passed away suddenly on April 9. 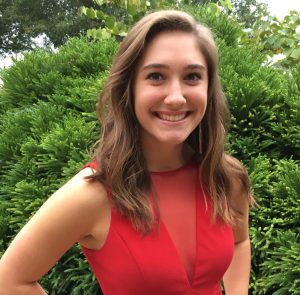 For high school senior Madeleine McCluer, completing her senior project was more than just a graduation requirement at Hickory High School in Hickory, North Carolina—for her, it was personal. 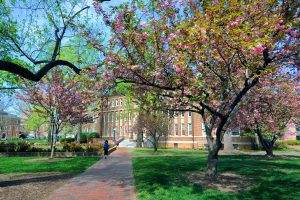 On April 23, the University of North Carolina at Chapel Hill announced a $10 million commitment from the John William Pope Foundation to support a combination of core areas where Carolina excels: cancer research, multidisciplinary and innovative thinking, excellence in sport and being of and serving the state’s citizens. 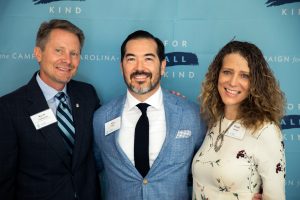 What do biology and classics have in common? In terms of subject matter, nothing really. Except that you can major in both at a liberal arts university. And use such a diverse background as a launching pad to a successful career. When the Caldwell family decided they wanted to give back to UNC-Chapel Hill — a place that left a lasting impression on each of them — it made sense that their gift would revolve around American studies and the arts. Their appreciation and love for these two areas goes back to their time as Carolina students. Kate Caldwell Nevin ’99 and her father, Hacker Caldwell ’74, were both American studies majors. Nevin’s … Continued