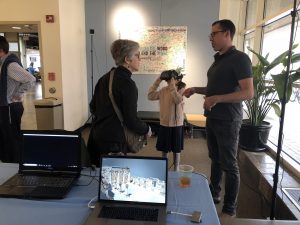 Ancient Worlds in a Digital Realm

When Brad Erickson decided to pursue his Ph.D., there was no question about where he wanted to go. “The only person I could imagine working with was the Carolina Center for Jewish Studies’ Jodi Magness,” he said.

This history timeline shows when the College of Arts & Sciences’ modern-day academic departments and major centers, institutes and programs were founded. Many of the oldest departments trace their origins back to when the first faculty were hired, since formal departments did not exist until much later. Jason Metcalfe, professor of mathematics at the University of North Carolina at Chapel Hill, has received the 2019 Faculty Award for Excellence in Doctoral Mentoring. 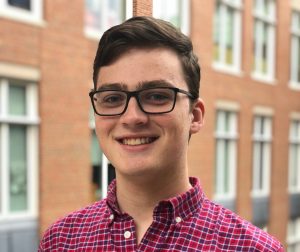 Andrew Pendergast, a third-year student at UNC-Chapel Hill, was recently selected for the prestigious Goldwater Scholarship. Pendergast, who is pursuing a major in chemistry, hopes to earn a doctorate of philosophy in analytical chemistry. 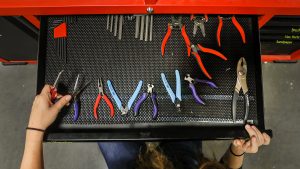 The new BeAM Learning & Innovation Studio – is an area that will give Carolina makers a place to iterate freely, explore important ideas and build projects over time. 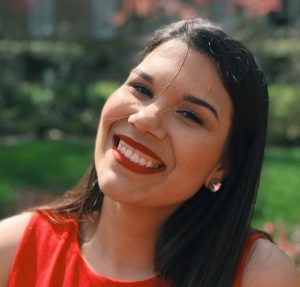 Elayna Locklear, a sophomore at the University of North Carolina at Chapel Hill and member of the Lumbee Tribe of North Carolina, has been awarded the Udall scholarship to help her pursue a career in osteopathic medicine to treat Native and minority populations in underserved areas. Sophomore Brooke Bauman has also been recognized with an honorable mention.