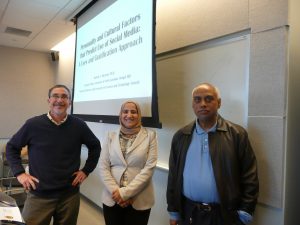 Imagine spending an entire lifetime reading one sentence — that’s the kind of problem Joaquín Drut faces every day. The UNC physicist works with numbers too large to compute in an effort to better understand the way our universe works. 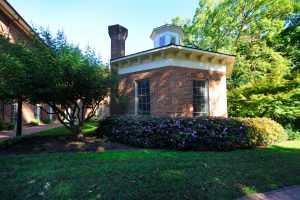 Nelson Schwab III (’67), chair of the advisory board of the Institute for the Arts and Humanities, talks about his service as a Carolina alumnus, his favorite class, why he supports the arts and humanities, and how his UNC education contributed to his career success.

When plants absorb sunlight, they convert carbon dioxide into energy-rich organic compounds. What if humans could do the same thing? What if we could pull CO2 out of the air and use it to build organic molecules? This revolutionary idea is still just that — an idea. But organic chemists at UNC are laying the groundwork for turning it into … Continued 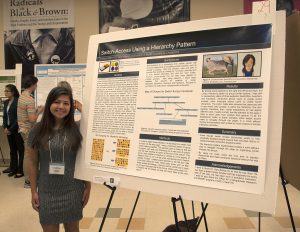 Victoria N. Miller wanted to learn about research in a meaningful, direct way and create something important to her. Then she was invited to take part in the Science and Math Achievement and Resourcefulness Track (SMART). The genome of a fruit fly is strikingly similar to that of a human — so much so that scientists have been studying these tiny insects for over 100 years, in search of treatments for diseases like spinal muscular atrophy and neurological disorders. UNC geneticist Bob Duronio is one of those scientists.