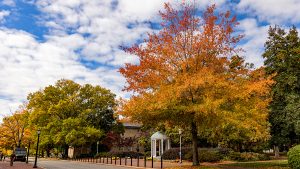 Established by the trustees in 1984, the William Richardson Davie Award recognizes extraordinary service to the University or society. 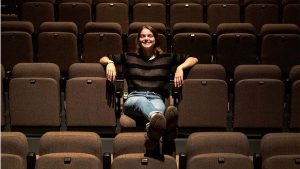 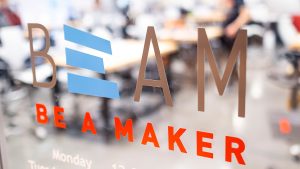 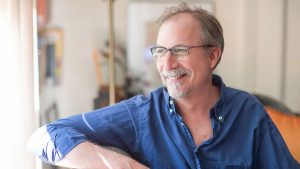 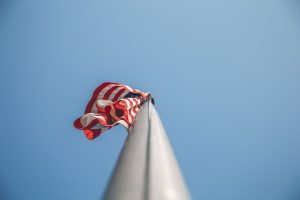 Past and present Phi Beta Kappa members from across the country have included 17 American presidents, 42 U.S. Supreme Court Justices, more than 150 Nobel Laureates and numerous artistic, intellectual and political leaders. 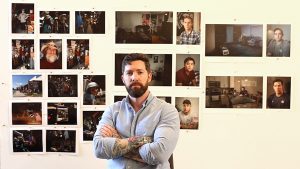 A master of fine arts student, Matthew Troyer is channeling his experience in the Marine Corps to create photography that shares the military experience with those who have served and the civilian population.