Nestled in the upper quad of McCorkle Place with its brick exterior, you could be forgiven for thinking that Hyde Hall is a historic building with roots to the University’s earliest decades. But the building, which is home to the College’s Institute for the Arts and Humanities, is just turning 20 years old. 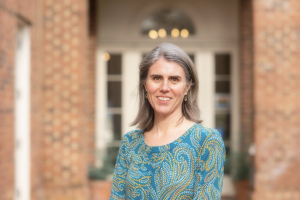 McDonald brings a wealth of experience to the role, including having served as a UNC faculty member since 2007 and as the chair of the department of city and regional planning since 2016. 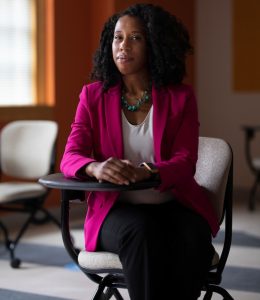 Cassandra R. Davis, assistant professor of public policy, presented research on the impacts of hurricanes on schools and their communities and suggested policy changes to aid schools during future natural hazards. The David and Lucile Packard Foundation has announced that Carl Rodriguez, who will join UNC’s department of physics and astronomy in January 2023, is one of 20 recipients of the 2022 Packard Fellowships for Science and Engineering. 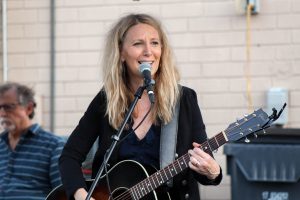 Florence Dore has a new album and a new book out this fall. She’s been touring the country singing and talking about one of her favorite topics: the intersection of literature and rock ’n’ roll. The UNC senior’s research took him to libraries in Chicago and North Carolina to find transgender representation in queercore publications from the ’80s to the early 2000s. 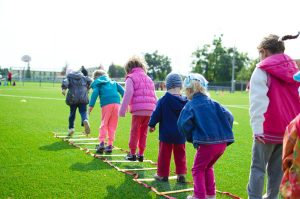 A new study published on Oct. 7 in Science Advances shows that early deprivation continues to affect brain development well into adolescence. “We know … that experiences early in life shape brain development but until now, this has never been shown conclusively in humans,” says Margaret Sheridan, a clinical psychologist at UNC-Chapel Hill.