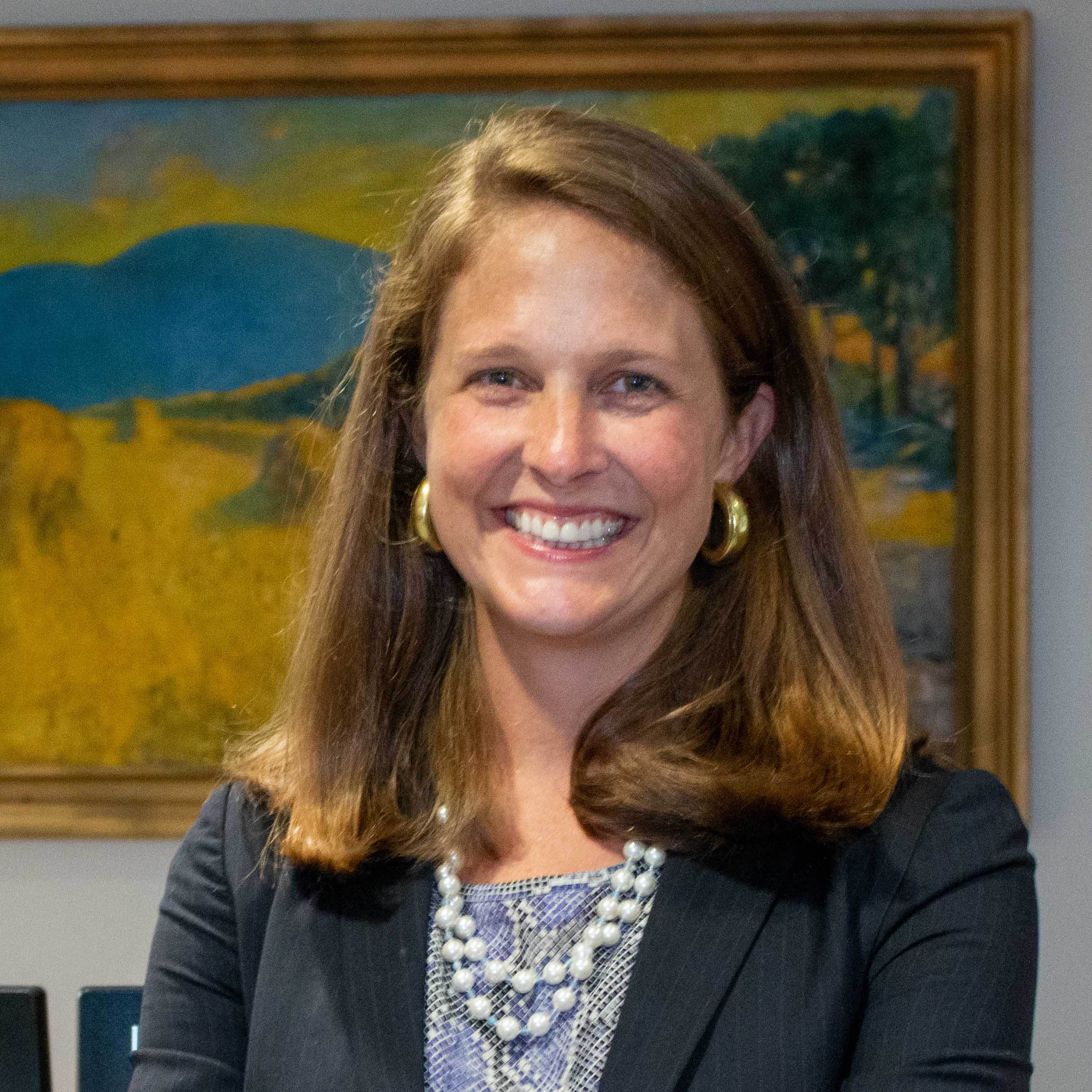 Anne H. C. Collins is senior associate dean for development in the College of Arts and Sciences and executive director of the Arts and Sciences Foundation. She has been serving in this position since September 2020.

Previously, Collins served as the associate dean for development, the Foundation’s No. 2 position, overseeing the entire major gift operation, including a team of 13 and raising gifts totaling $19.8 million in fiscal year 2020. Her work has been instrumental in the Foundation’s fundraising success in the Campaign for Carolina. To date, the College has raised $715 million (95%) toward its goal of $750 million in the campaign. During her tenure, the College experienced back-to-back record-breaking fundraising years that increased giving by 140%. In her time at the Foundation, average yearly giving for the College has increased from $50 million to $100 million.

Furthermore, Collins has led the strategy and planning, in partnership with the larger OneCarolina University Development Office, for the College in the University-wide Campaign for Carolina. Her work with the development committee for the Arts and Sciences Foundation Board of Directors has led to deeper engagement and support from the College’s lead donors, and she has worked closely with a number of the College’s other departmental and program advisory boards.

Collins began her career in development at Positive Coaching Alliance, a nonprofit organization headquartered in Mountain View, California. She holds a B.A. in religious studies and a minor in bioethics from the University of Virginia.