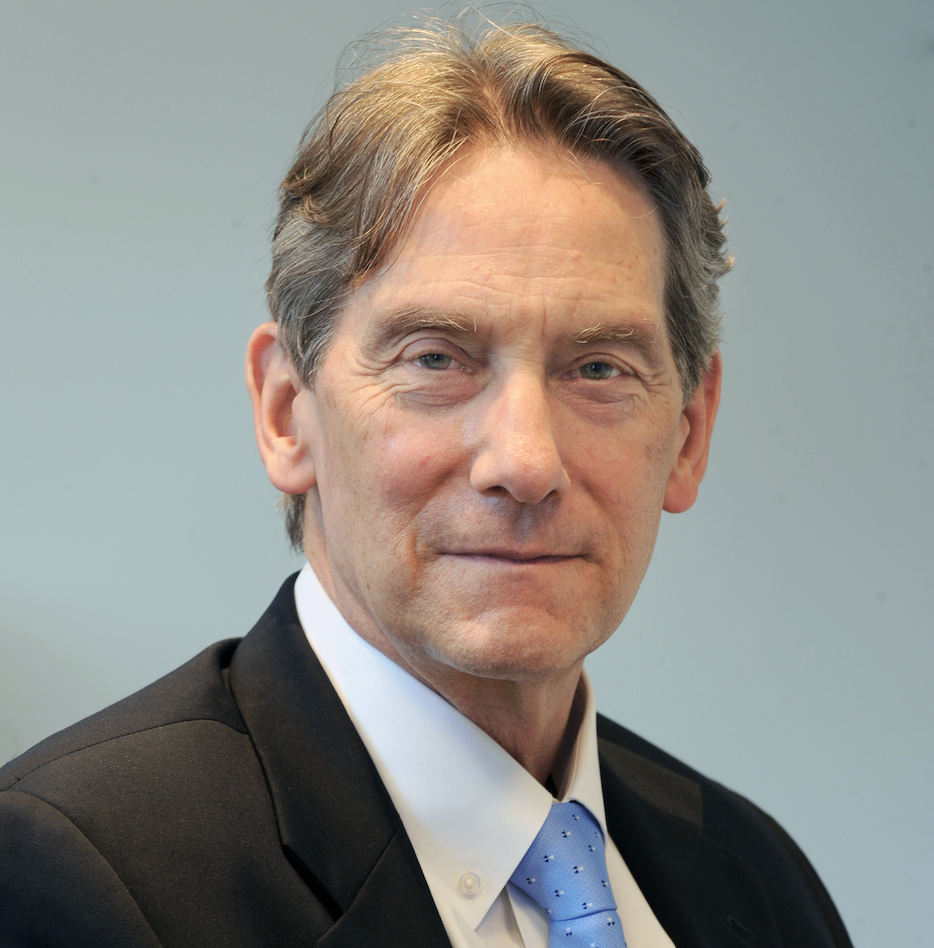 An internationally recognized expert in climate science, White has published some 200 peer-reviewed journal articles, is a highly cited researcher in the field and regularly gives public talks on climate change and sustainability. He was elected to the American Association for the Advancement of Science in 2014.

White is a passionate and tireless supporter of the enduring value of a broad-based liberal arts education. He also believes that excellent teaching is the cornerstone of a great university. As a researcher himself, White knows that University-led research benefits the state, nation and world and contributes to the common good. He also believes that diversity, equity and inclusion are fundamental tenets of the arts and sciences. At CU-Boulder, he created the first associate dean of inclusive practice in the college and made fundraising a priority for units that served students from underrepresented groups and first-generation students. He also bolstered the college’s representation of a diverse faculty. During his tenure, 50% of senior academic leaders in the college identified as women and more than half identified as being from underrepresented groups.

While at CU-Boulder, White oversaw an administrative reorganization of the college to better serve its nearly 17,000 undergraduate students. He also launched a partnership between CU-Boulder and leading Native American degree-granting institutions in Colorado to enhance undergraduate experiences and establish a supportive community.

Prior to serving as acting dean at CU-Boulder, White was director of the Institute of Arctic and Alpine Research and was also the founding director of the Environmental Studies Program. His research has focused on past behaviors of the Earth’s climate system, the evidence for rapid climate change in the past, and the dynamics of the modern carbon cycle.

White earned a bachelor’s degree in chemistry at Florida State University and master’s and doctoral degrees in geological sciences from Columbia University.

Read a message from the dean.