View a list of departments in fine arts & humanities. 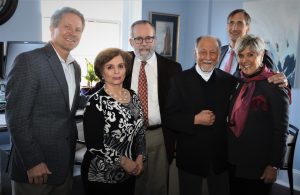 The Department of Religious Studies at the University of Chapel Hill College of Arts & Sciences is pleased to announce a new tenure-track assistant professor position in Islamic studies with a specialization in Persian/Iranian studies, funded by the newly established Dr. Ali Jarrahi Term Professorship. 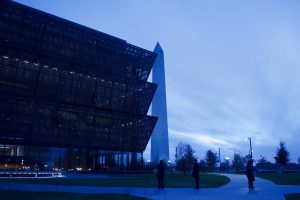 Through a fall 2018 research-intensive QEP class, students interviewed nine descendants of a 1921 North Carolina lynching victim at the National Museum of African American History and Culture in Washington, D.C. Their oral history interviews will be archived at the museum and in Wilson Library as part of the ongoing Descendants Project, which will capture the stories of living family … Continued 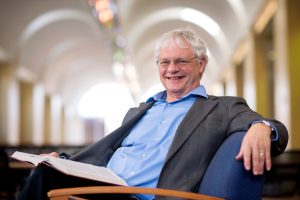 Lloyd Kramer, director of Carolina Public Humanities and professor in the department of history in the College of Arts & Sciences at UNC-Chapel Hill, is the 2018 recipient of the George H. Johnson Prize for Distinguished Achievement by an Institute for the Arts and Humanities Fellow. 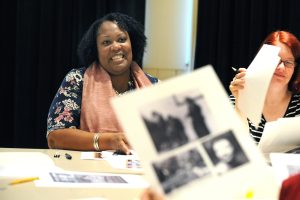 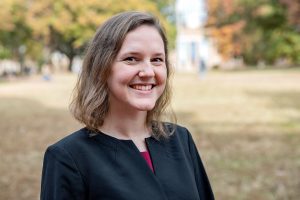 Maggie Hilderbran, a fourth-year undergraduate student in the College of Arts & Sciences at the University of North Carolina at Chapel Hill, has been named a recipient of the Marshall Scholarship, a graduate studies scholarship to study at up to two United Kingdom institutions, in any field of study. Maggie is one of 40 Americans selected for the one- and … Continued 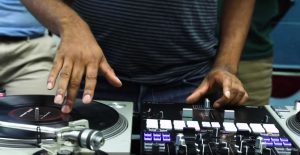 The art and culture of the DJ

This Carolina class is challenging students to examine a DJ’s music and cultural role in modern music. https://youtu.be/AxmlWq3pInQ In almost every class at Carolina, students are required to remove their headphones and turn off their music, but in his class, professor Mark Katz is asking them to turn up the volume. Katz’s class, “The Art and Culture of the DJ,” … Continued 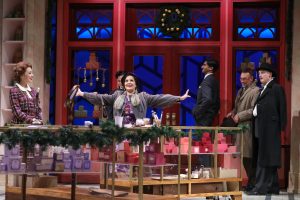 “She Loves Me” Takes the Holiday Stage at PlayMakers Repertory Company

PlayMakers Repertory Company rings in the holiday season with “She Loves Me,” the 2016 Tony-award winning musical by Joe Masteroff, Jerry Bock and Sheldon Harnick. Due to high demand, the production, directed by Kirsten Sanderson, has just added an extension week, and will now run from November 14 to December 9.