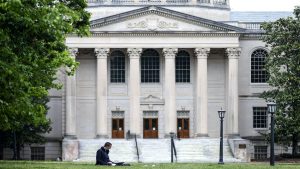 The University of North Carolina at Chapel Hill ranked 29th in the world and 20th in the United States among global universities, according to the 2021 Academic Ranking of World Universities (ARWU). 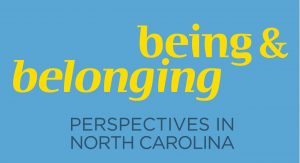 “Being and Belonging: Perspectives from North Carolina,” an exhibition featuring the work of 13 artists, will open at the FedEx Global Education Center on Aug. 18. 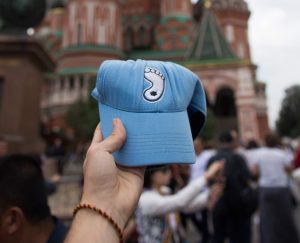 The Russian Flagship Program at the University of North Carolina at Chapel Hill recently completed a successful first year. 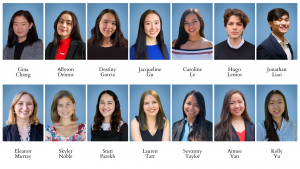 Fourteen undergraduates from UNC-Chapel Hill have been selected as Phillips Ambassadors for summer, fall and academic year 2021 study abroad programs in Asia. 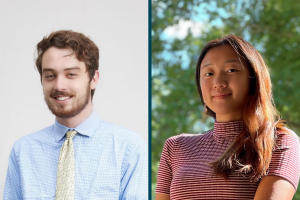 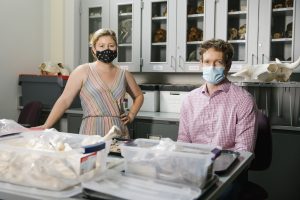 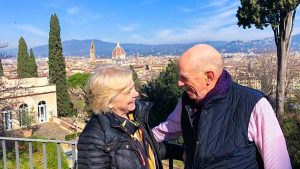 Giving the gift of a global education

Bill Ross surprised his wife, Susan Gravely, with a donation to Carolina study abroad scholarships. Gravely co-founded the Italian dinner and giftware company VIETRI with her mother and sister.