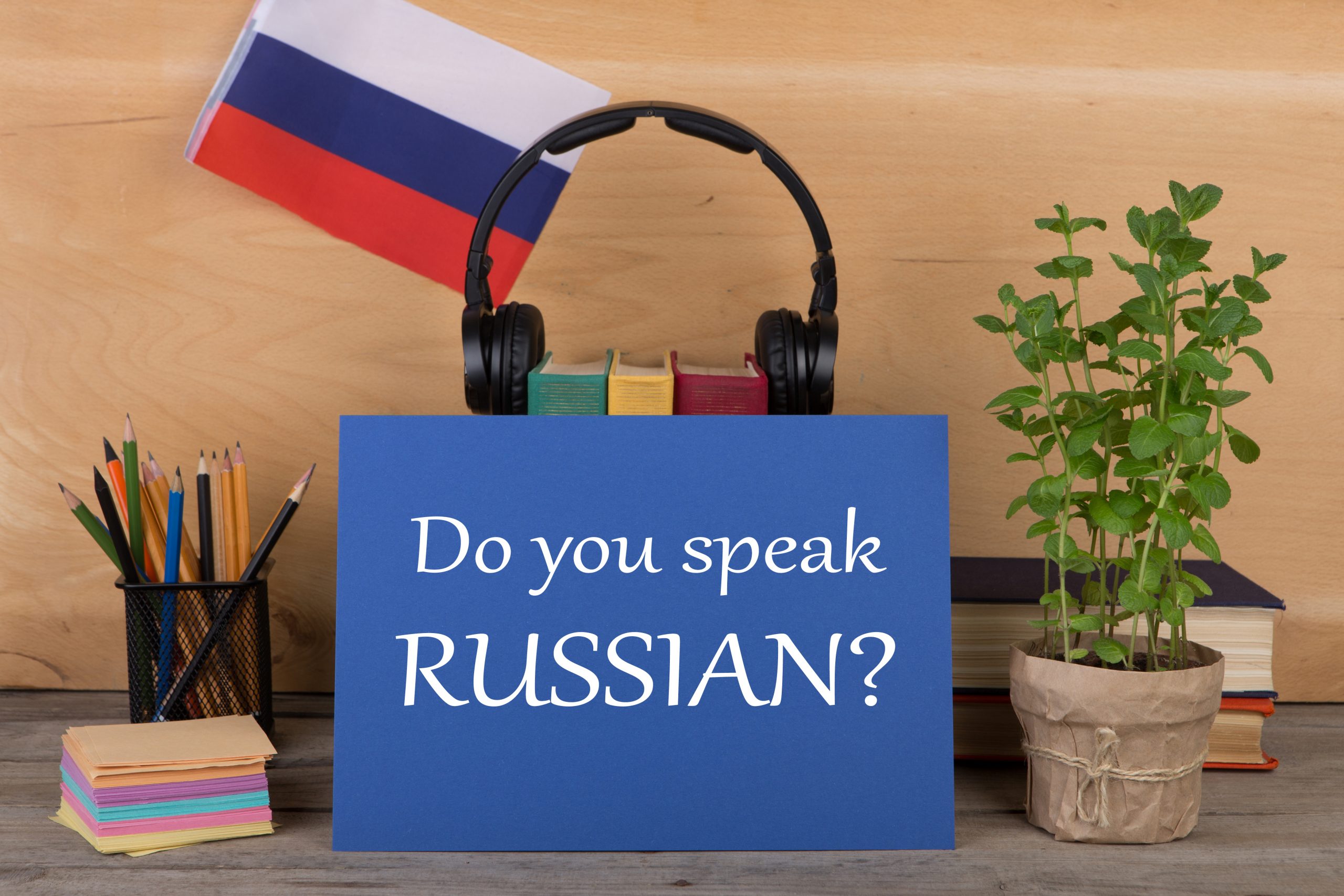 A new program at Carolina allows students to take a deep dive into Russian language and culture while they gain the skills to become global professionals.

Carolina’s Russian Language Flagship Program launched in May with a $1.2 million grant from the National Security Education Program and the Institute of International Education. Carolina’s program is one of just eight Russian Flagship programs in the United States. The National Security Education Program has designated Russian as a language “critical to U.S. national security.”

“Carolina’s Russian Flagship Program is taking everything we do in our extant Russian courses and will build on that foundation so that students of all academic backgrounds and majors can augment their specialty skills with professional, major-specific, levels of linguo-cultural competency in Russian,” said Stanislav Shvabrin, an associate professor of Russian and the director of the Flagship Program.

The program is jointly hosted within the Department of Germanic and Slavic Languages and Literatures and the Center for Slavic, Eurasian and East European Studies, both of which are in the College of Arts & Sciences. It is not a major or certificate program. Instead, it allows students in any academic background to intensively study Russian and participate in professional development programming tailored to each student.

Students receive personalized tutoring to hone their language skills, and in the future, the program will offer high-level content courses in various academic disciplines taught in Russian.

“That sense of discovery, joy and inspiration that one derives from attaining a high level of mastery of a demanding, complex language is incredibly enriching,” Shvabrin said.

Through the program, participants engage with one another in and out of the classroom, forming a unique cohort dedicated to learning about Russian language and culture.

“Students participating in this program are coming from all over campus with totally different perspectives, and the one thing that they’re going to have in common is this study of Russian and this desire to become a global professional,” said Meredith Doubleday, the assistant director of Carolina’s Flagship Program. “Not only is this an opportunity for students to engage abroad and apply their skills, but it’s also allowing them to become part of a really close-knit community, and to connect with peers that they might not otherwise meet or engage with.”

The program’s crowning achievement is a planned capstone year in Kazakhstan, where students can fully immerse themselves in Russian culture and education and participate in an internship custom-tailored to their major and professional interests.

The capstone year is what drew Carolina junior Max Hazerjian to the program.

As a peace, war and defense and political science double major with a minor in Russian culture, Hazerjian already has a basic understanding of the Russian language but is looking forward to honing his skills further through the program. He hopes to work in foreign policy or diplomacy overseas and recognizes that proficiency in Russian is a crucial skill to have to achieve his goals.

“Proficiency in a foreign language like Russian is automatically going to open the door for me to have work opportunities overseas,” he said. “It’s one thing to learn Russian in a classroom, but it’s another to not only learn the language but understand the culture that accompanies it by living in the country.”

True to the Flagship Program’s motto of “Creating Global Professionals,” students who complete the program will be equipped with professional-level fluency of the Russian language and be prepared to enter the professional world with tangible skills.

“The importance of advanced and professional levels of proficiency in a language critical to national security is difficult to overestimate,” Shvabrin said. “Active knowledge of your interlocutor’s language and culture puts you in the position of leadership and initiative. Having the passive expectation that others will learn yours is an opportunity lost.”