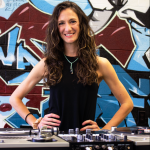 Kelli Smith-Biwer: Studying the intersection of gender and music technology

Kelli Smith-Biwer is a fourth-year doctoral student in the department of music who studies gender and music technology. She works in the Beat Lab and is the inaugural Arts Everywhere … Continued 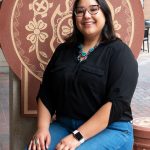 Ph.D. student Emily McDonnell (American studies) is a proud citizen of the Navajo Nation. She is currently a Humanities for the Public Good Fellow at the North Carolina Commission of … Continued

April 8 marks a return to an on-campus celebration of Arts Everywhere Day, with performances, installations and activities across campus. 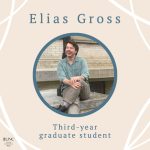 Elias Gross, ​​third-year graduate student, started playing viola at the age of 11. Music has kept a strong and meaningful place in his life and shaped him into the person … Continued 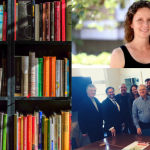 Forging connections with veterans through literature 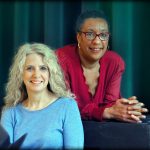 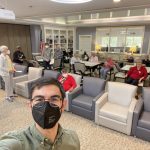 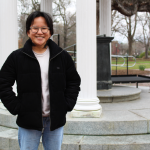 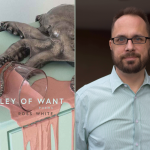 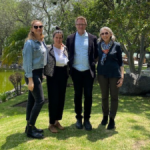 When Florence Babb, professor of anthropology, heard about Collaborative Online International Learning, she jumped at the opportunity to enhance her class and ultimately took her work to Ecuador, where she’s … Continued 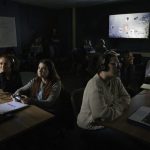 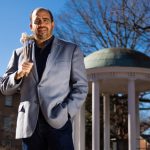 For most of his life, Juan Álamo has used music to connect to and communicate with others. As a skilled marimba player, he uses his talent and passion to teach … Continued 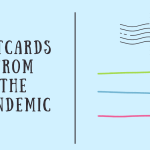 “I Was Here: Postcards from the Pandemic” lets employees process the past two years through artistic expression, culminating in an exhibit on Arts Everywhere Day April 8. 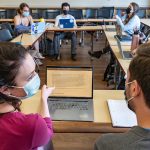 Carolina’s Intercollegiate Ethics Bowl Team will be facing off against 35 other schools for a national title this weekend. It is the team’s first time advancing to the national championship … Continued 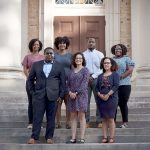 For almost 40 years, the Carolina Postdoctoral Program for Faculty Diversity has been preparing scholars from different backgrounds for faculty careers and the tenure process. 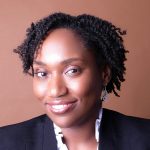 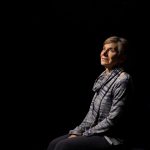 As many scholars identify what makes humans similar to other creatures, UNC philosophy professor Susan Wolf strives to discover other attributes that make us unique. 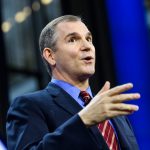 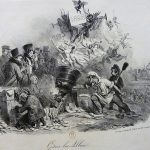