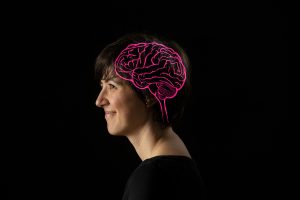 Psychoneuroimmunology. It’s a mouthful, but it’s also a burgeoning field addressing how psychological stress impacts the brain and the body. Keely Muscatell is one of just a few scholars conducting research within this realm. 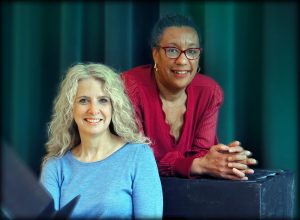 An upcoming performance set on fictional Rollover Island fuses science and art to show the effects of climate change on one coastal community. The Process Series presents a staged reading of the play March 24-25.

Winston Family Foundation gift to psychology and neuroscience builds on three years of research on the link between technology use and adolescent mental health.

With her research, intergovernmental work and TED Talks, Angel Hsu is making a difference in climate change by combining science and policy. 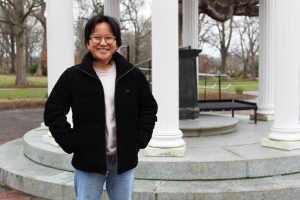 Researchers working on a digital archive mark a major milestone by documenting over 1,000 historical monuments in all 100 North Carolina counties, painting a picture of the changing landscape of the state through physical objects. 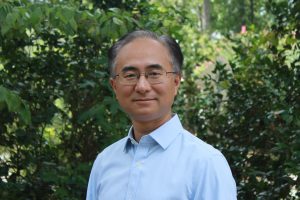 UNC-Chapel Hill leads a group of four universities awarded $7.5 million from the U.S. Department of Defense to develop organic semiconductors for the next generation of electronics. Wei You in the department of chemistry is principal investigator on the project.